Westpac has reached a settlement with journalist Nicky Hager, admitting it was wrong to give his bank account information to police. 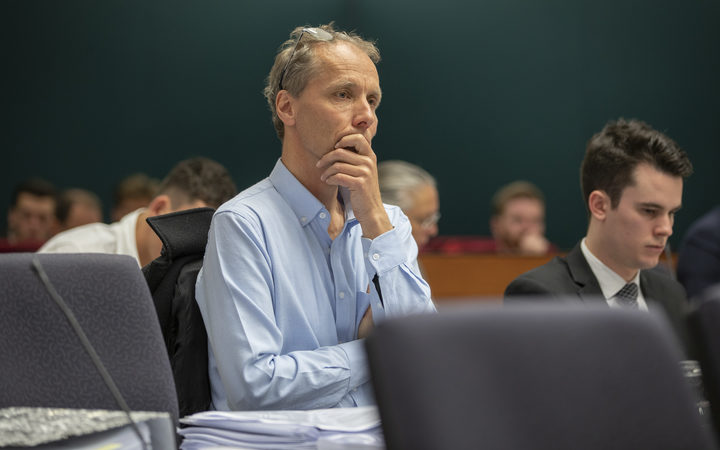 Police requested the information in 2014 as part of an investigation into Mr Hager's book Dirty Politics.

Westpac accepts it should not have provided the information without a court order.

The bank's practice at the time was to comply with such requests, believing it was entitled to under the Privacy Act.

In early 2017, the Privacy Commissioner found Westpac had breached Mr Hager's privacy by releasing his personal information to police without a warrant.

However, the Privacy Commissioner's view was only advisory. Mr Hager had to bring a case to the Human Rights Review Tribunal in order to seek binding orders against Westpac.

In a statement, Mr Hager said he was confident he would win, but that it would take several years. 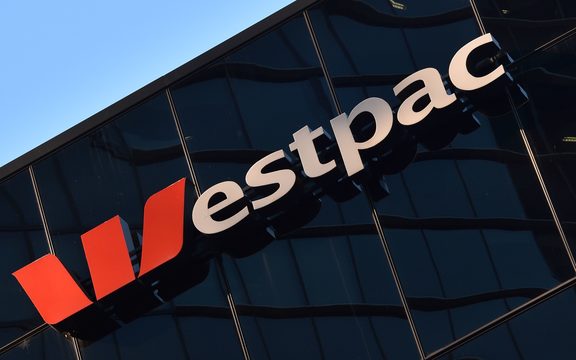 "Westpac have done the right thing here by owning up to the breach and putting in place much better procedures to protect against it happening again."

In a statement, Westpac said it now requires a court order before it will release customer information to the police and is changing its privacy policy to reflect that.

"Westpac's practice at that time was to comply with such requests in the belief that it was entitled to do so under the Privacy Act. However, in the light of the public discussion of Mr Hager's and other cases, it is clear that bank customers reasonably expect that in similar circumstances such data will be kept private."

The company has apologised to Mr Hager for distress caused to him and his family, and agreed to make a payment to him and a contribution to his costs.

Mr Hager's lawyer Felix Geiringer said Westpac had made a contractual promise to its customers it would never act in this way again.

"This is an important victory for privacy in New Zealand. It will help many people. Four years ago, when this story first broke, a wide range of New Zealanders expressed strong concern about the idea that a person's banking data could be taken without a warrant," Mr Hager said.

A police spokesperson said they had no comment to make at this time.