Two people have been injured in an explosion at a Christchurch laundromat. 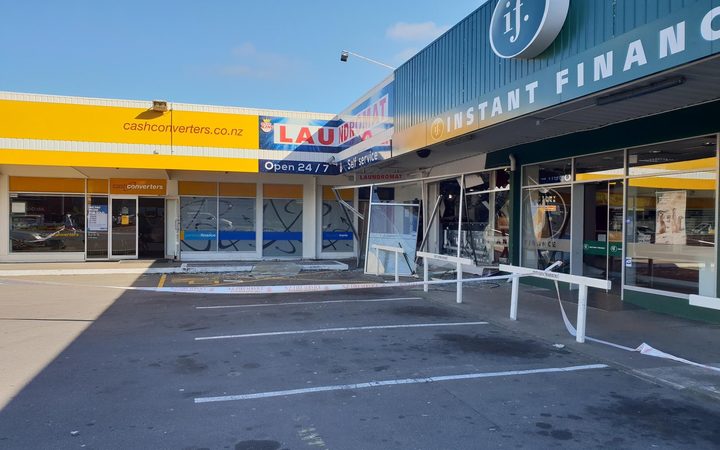 Witnesses contacted emergency services after smelling gas at around 6.40am, but before police and Fire and Emergency could reach the scene an explosion had occured.

A St John Ambulance spokesperson said two people were being treated in hospital, including one who was standing outside the laundromat at the time of the explosion.

The area has been cordoned off and directly neighbouring shops are closed while invesigators work at the scene.

The owner of a nearby dairy and takeaway shop, Ryan, who didn't want to give his surname, was just getting ready to open when he heard the bang and the noise of shattering glass.

A security guard standing across the road reported seeing the whole building shake with the force of the explosion.