A cultured vegan butter is giving the dairy version a run for its money. 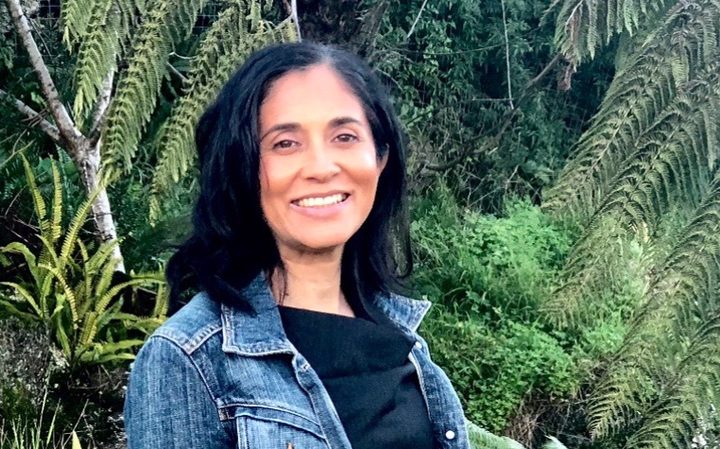 The cashew-based butter from the small business Savour is among 67 finalists in the 2018 New Zealand Food Awards, to be announced in Auckland tonight.

The vegan butter up for an award was made from cultured cashews and a blend of organic oils, said Auckland-based founder Auda Finan.

"Basically it's cashews that have been made into puree and then they are fermented with coconut fat, and after the fermentation process, olive oil is added into it, plus salt and one or two other ingredients."

Ms Finan said the fermented product, which tasted "pretty much just like butter", was delighting vegans who were craving cheeses and butters.

The mother of three, who has been focused on educating her children at home, takes pride in having created the product with no formal background in food technology, other than being a very keen cook.

The business began about 18 months ago in the way many boutique food businesses do - from the kitchen table at home. It has also grown with the help of free advice from members of the business community.

"I'd just been making things for myself and for neighbours, and then with the encouragement of a neighbour who's in marketing, she said, 'hey, I think you've got a product here', and I said, 'okay, I can do this', thinking it would be easy."

Ms Finan said she imagined just "cleaning up the kitchen a bit" and making it there.

"And actually, I was completely wrong. I ended up writing a custom food-control plan, which took a year to write." 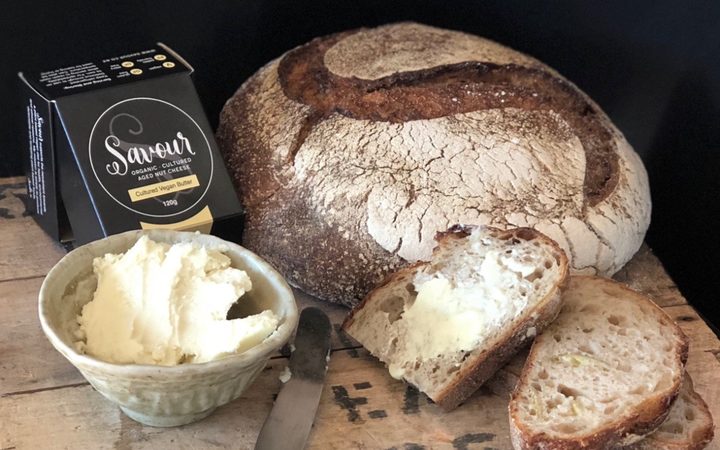 Savour's vegan butter is up for a national food award. Photo: Supplied

Cashews belong to the legume family and puree into a "lovely, creamy nut".

They are grown in Asia and in South Africa and Ms Finan plans to import them in larger volumes in the future.

She declined to specify how much she was producing, other than to say she was limited by her space, which is attached to her house.

"Although we've had interest from overseas, I can't really be looking at supplying overseas."

They are looking for new premises in which to expand.

"We know there's a lot of potential and a lot of interest."

The vegan butter is sold in organic stores nationwide and paperwork is underway for it to appear in some supermarkets.

The cashew-based feta from Savour is also up for an award.