Three teenagers have been arrested after the robbery of a service station in Waiuku, in Auckland. 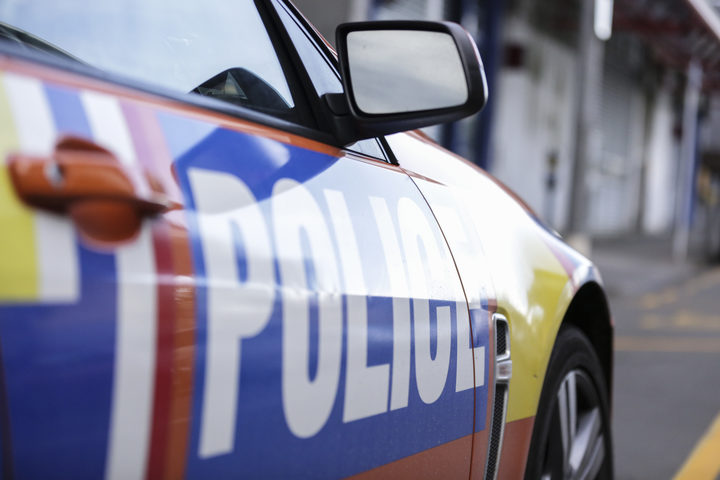 Four people entered the service station at 8am this morning, armed with screwdrivers and metal poles.

They left in a stolen car but were chased by a police helicopter.

Spikes were used to stop the car.

Two 16 year olds and a 15-year-old are to appear in the Youth Court, charged with aggravated robbery and unlawfully taking a motor vehicle.

Police are still looking for a fourth person.