Fewer than five months after its launch 65 legal firms, representing 1500 lawyers, have signed up to the Gender Equality Charter. 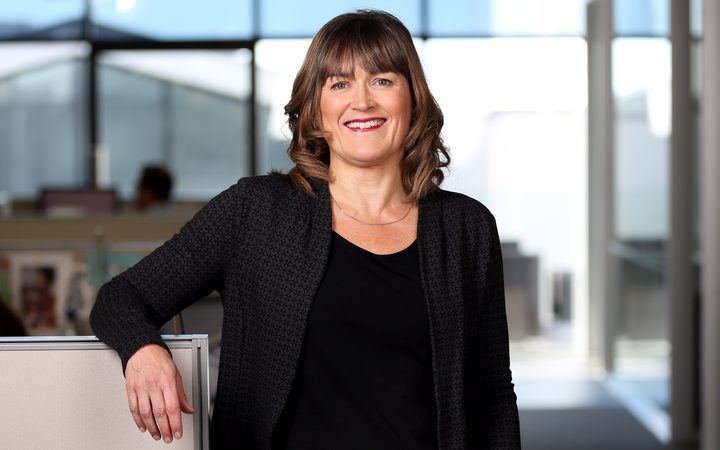 The charter, created by the New Zealand Law Society (NZLS), promotes the advancement of female lawyers. Sixty-five workplaces and 1500 people have signed up.

NZLS president Kathryn Beck said those signing up would report back to the society on their progress after two years.

"Signing up the charter means that you're signing up to doing things like a gender pay audit, looking at your recruitment retention, work allocation practices, making sure you're doing that in an equitable way."

Ms Beck said the firms that adopted the charter had come from across the country and a range of different legal areas.

Retention of female lawyers was an ongoing issue, she said.

"What we're finding is we lose them from the profession around the five-year mark, so although we're now 50 percent of the profession, there is still only 31 percent of women in those senior ownership and decision making roles.

"The charter is designed to improve that."

QC Marie Dyhrberg said the issue had been on the profession's mind for a couple of years, but now action was being taken.

"It is going to be a long term venture, it's not going to make changes overnight, but I do think that is a significant number of firms that have signed up when the issue has only been around for a relatively short time and taken very seriously, she said.

Ms Dyhrberg said going forward there needed to be better analysis of what was causing women to leave the profession, because in order to move up to those top positions they needed to stay.