The death of a French tourist could have been prevented if the Department of Conservation had acted sooner, a coroner has found. 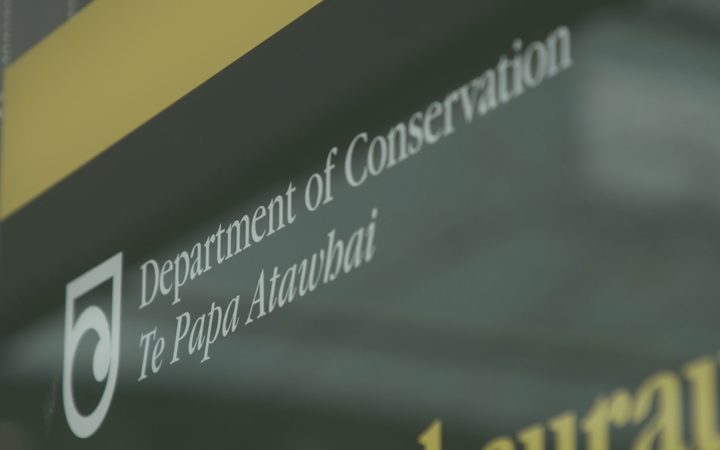 French tourist Anne-Marie Scaglione-Genet, her husband Pierre Genet and a friend were descending from Gertrude Saddle in January last year when Mrs Scaglione-Genet slipped and fell over the edge of a waterfall. She suffered serious head injuries and died.

The Gertrude Saddle Track in the Fiordland National Park is a 4-6 hour round trip. Described as a "serious alpine route" it winds through a glacial valley past lakes and steep waterfalls.

It's not the first time a tourist has died on the track.

In March 2016, Israeli tourist Udy Brill, fell and died in the same area. His body was found at the bottom of a waterfall, he also suffered a massive head injury.

Mr Brill's death prompted the Department of Conservation (DOC) to add more markers and signs to the track, including directional pointers above the waterfall area.

But Christchurch coroner Marcus Elliott said DOC might have saved a life if markers had been placed on the track earlier.

"DOC should have taken this step in the period following Mr Brill's death. These markers should have been in place before Mrs Scaglione-Genet fell and died 10 months later," Mr Elliott said.

"If DOC had taken this step, Mrs Scaglione-Genet may not have died," he said.

Mr Elliott said the department acknowledged if it had acted more quickly it might have prevented Mrs Scaglione-Genet's death.

"By way of explanation, DOC said following Mr Brill's death a Visitor Incident Investigation was carried out, which found more markers were required," he said.

The pole-mounted markers and other signs had been ordered, but they hadn't been put in by January.

Trips and Tramps Fiordland guide Andrew Pealing told the inquest the route above the valley floor looked innocuous, but was actually a serious alpine route.

"Only a few steps to the north it becomes very steep. It would be very easy to fall 1000 metres into the valley below. It is snow grass which is slippery. When you leave, the route can look very different coming down," Mr Pealing said.

"There are no markings to indicate the route down," he said.

DOC said because the region was subject to avalanches it took the markers out in late autumn and put them back for the summer season.

But it had now placed permanent markers and additional warnings along the route.