The man and woman charged with the murder of a Māngere teenager have entered not guilty pleas through their lawyers. 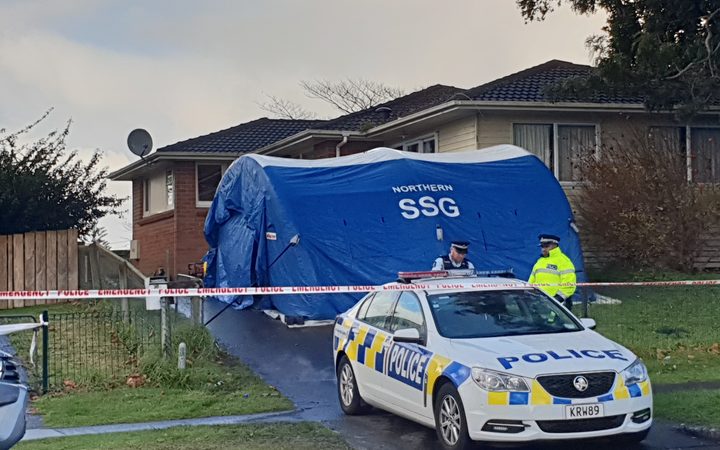 A 28-year-old woman and 24-year-old man appeared at the High Court in Auckland today where Justice Moore continued name suppression for the pair on security grounds.

The woman's lawyer had argued for name suppression on the grounds of safety for his client and others in a previous court session.

Through their lawyers both accused entered not guilty pleas to murder, and another hearing is due in October.

The body of Demetrius Pairama was found at an empty Housing New Zealand house in Māngere last month.

They said she was a vulnerable female.