RNZ has been recognised with six awards - including two golds - at the prestigious New York Festival Radio Awards. 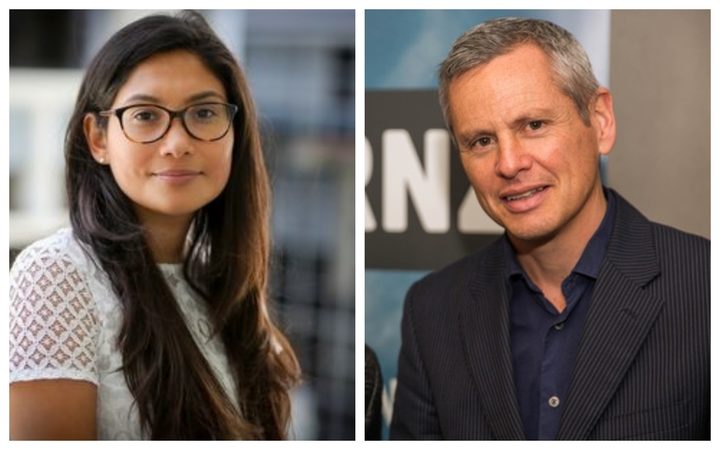 Podcast series The Lost won a gold award for excellence for its presenter Paloma Migone at the awards announced in New York this morning.

This equals the previous best performance by RNZ in any international competition.

Three RNZ submissions were also recognised as finalists in their respective categories in the awards, which have entries from more than 30 countries.

"We are all very proud of RNZ's performance at the New York Festivals, to have the talents of our radio and podcast teams recognised so warmly by a panel of international judges in the world's largest radio awards contest is a tremendous vote of confidence in the quality, professionalism and skill of what we produce." 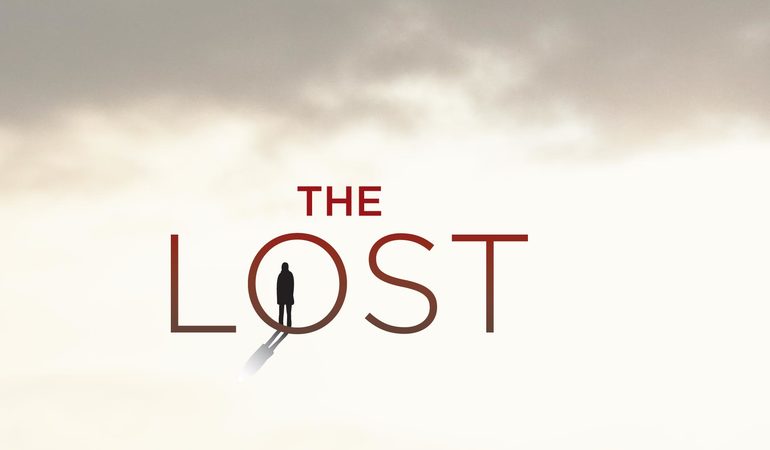 Produced and presented by Paloma Migone, 'The Lost' looks at true stories of New Zealand's missing people, exploring the cold cases of those who never came home.

A New York Festival silver award was presented to The Panel host, Jim Mora, and bronze awards were received by Kim Hill and Kathryn Ryan for on-air presentation, and by Melody Thomas for her ground-breaking podcast series Bang!

The Science of Sweat.