Lyttelton Port Company says it has reached an agreement in principle with the Rail and Maritime Transport Union regarding terms of settlement. 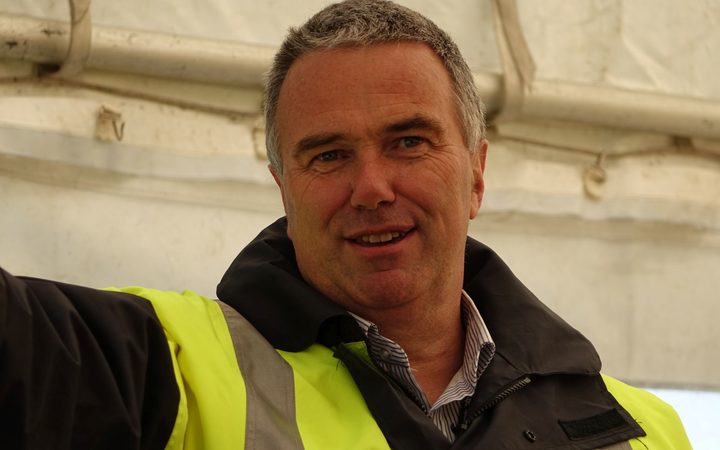 The union and the port company have been in a month-long dispute over pay and rosters - workers had already gone on strike for several days during that time and were threatening further action.

But the port company said as a result of this agreement, the union had lifted all strike notices and Lyttelton Port could now continue providing normal operations.

Chief executive Peter Davie said that was an extremely positive step as it moved closer to achieving settlement.