Organisers of a windsurfing competition at Petone have confirmed all 89 competitors are accounted for. 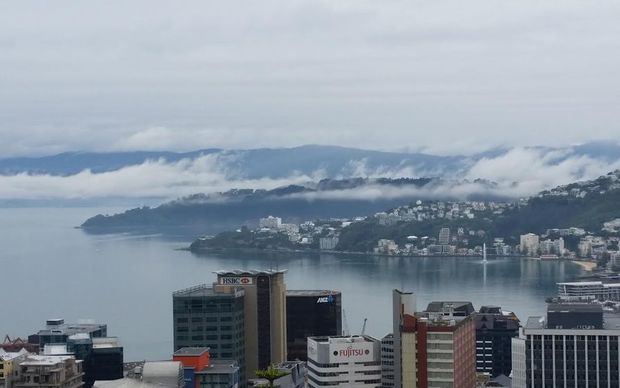 Some had abandoned a race in Wellington harbour because of high winds today.

Police and Coastguard had begun a search for them, after fears they had been missing.

Some people in the Waterbourne competition had lost their boards in the harbour.

Police earlier said they were unsure how many people were actually missing and how many had simply not reported back to event organisers.