The government's spy agency says foreign states have tried to access sensitive government and private sector information in the past year. 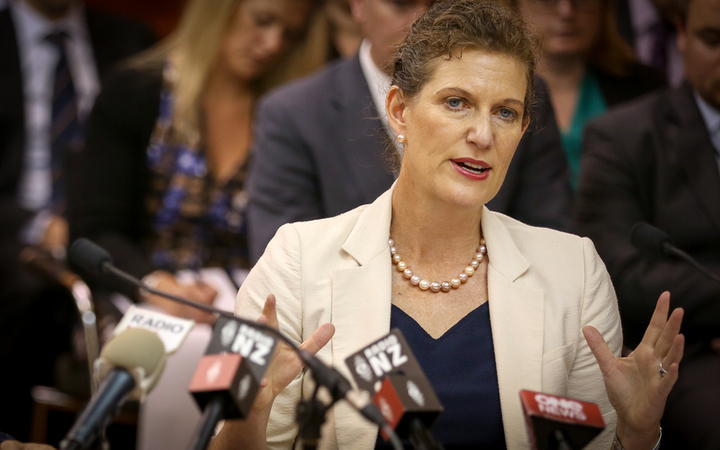 The New Zealand Security Intelligence Service told Prime Minister Jacinda Ardern and MPs in a select committee hearing that foreign agents also tried to interfere with expatriate communities in this country. They had tried to prevent them from exercising their human rights, such as the right to protest.

It was difficult to tell whether the problem had become bigger due to increased activity, or if there was just more awareness of it.