A body has been discovered on the west bank of the Whanganui River. 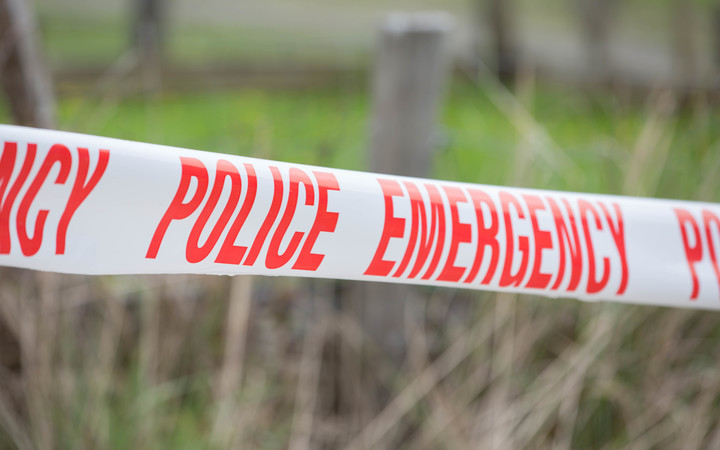 A police spokesperson said calls were received just after 11am from people who had seen the body near the Rowing Club in suburban Aramoho.

Whanganui local Wendy Spence said police had cordoned off both entrances to the rowing club and had cut Somme Parade down to one lane.

Police at the scene are trying to establish the individual's identity and cause of death.