A passenger on a Qantas flight from Sydney to Wellington says it's disgraceful that passengers' luggage was left behind in favour of transporting luggage belonging to the English cricket players. 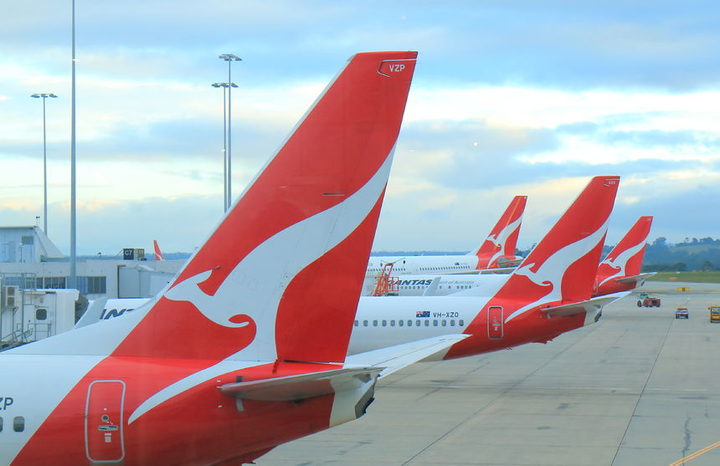 The majority of the about 100 passengers onboard yesterday's flight found that their luggage had been left in Sydney, unlike the luggage of the English cricket players - who were not on the flight.

Viraj Thomson was flying with his elderly mother and the flight had already been delayed due to fog at Wellington Airport over the weekend. He told Checkpoint with John Campbell that they weren't happy when they got to the baggage carousel.

"There was just bag after bag after bag with the ECT marks on them ... and that was basically it and it was all on for England. The penny was dropping there for most of the passengers."

It was very odd because the Qantas staff in the baggage assistance area in Wellington seemed completely shocked that no one's luggage had turned up, Mr Thomson said.

"It was a disgraceful display ... and the issue seems to be that ... left hand being Sydney didn't tell right hand being Wellington what was going on and non-team bags were basically forfeit for what appears to be the greater good of a foreign sporting body."

Qantas has said they would be delivered tomorrow.