A man was critically injured in a stabbing at a house in Ōtāhuhu early this morning. 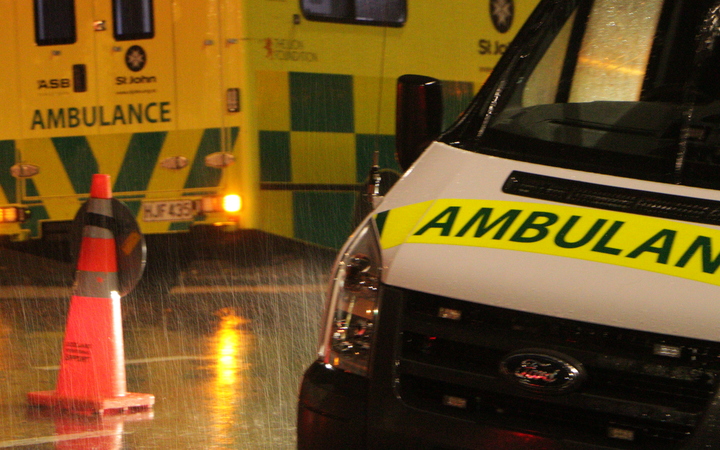 It's thought two men, who were known to each other, got into a fight.

Police said the injured man was now in a serious condition in hospital.