Although a law firm says it is suing two New Zealanders over Lorde's cancelled Israel concert, the pair say they have not received any summons. 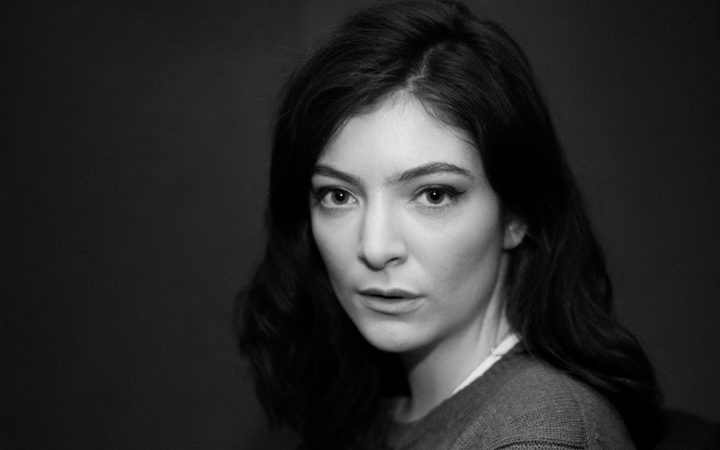 Jewish New Zealander Justine Sachs, and Nadia Abu-Shanab, from a Palestinian family, wrote an open letter to Lorde last year asking her to join the artistic boycott of Israel.

The singer later cancelled her concerts there.

"If Lorde had the guts to come here … she'd see Israel is the most democratic state … in the Middle East." - Nitsana Darshan-Leitner

Law firm Shurat HaDin was filing a case under an Israeli law allowing civil lawsuits against anyone calling for a boycott of the country, its lawyer Nitsana Darshan-Leitner said.

She said it would seek $US15,000 for "mental harm" to three 17-year-old teenage girls who were hurt by the cancellation of the show.

However, the two New Zealanders said in a letter they had not formally heard anything about it.

"As far as we are concerned, this 'case' has no legitimacy," they said.

"Our New Zealand friends and colleagues at work today were incredulous at news of our rumoured legal predicament.

"Still, Shurat HaDin has gone to the media alleging to be suing us on behalf of three ticket holders who are seeking $13,000 (sic) in damages, some of which is for the 'moral and emotional injury' they suffered from being denied Lorde's concert.

"We all loved Melodrama, but really?"

Ms Darshan-Leitner said her clients' position was that the women's support of the Boycott, Divestment, Sanctions (BDS) movement spread lies against Israel and harmed its citizens.

"They have no idea what's really going on here in Israel," she said.

"These girls are going to join the army in a year ... the teenagers of this country are sacrificing their lives to protect the state of Israel.

"This action is to defend the state of Israel."

She said if Lorde had visited Israel she would have seen that "Israel is the most democratic state, not in the world, but in the Middle East."

"This includes lawsuits against former US president Jimmy Carter, Australian academic Jake Lynch and even the charity World Vision," they wrote.

"These lawsuits went nowhere because they have no legal means nor jurisdiction to control what people can and cannot say about Israel abroad. Israel's unapologetic disregard for freedom of speech won't wash with New Zealanders either."

Despite their surprise at the allegations of legal proceedings, they said they were "overwhelmed" with supportive messages from across New Zealand and the world.

They said New Zealanders valued fairness and being able to think for ourselves as a country.

"Instead of scaring us, these bullying tactics only embolden us and make it self-evident that there is a right and wrong in this situation. We are proud to stand for what is right."