Untested science was used to convict double murder Mark Lundy a second time, despite warnings about doing so from the Privy Council, his lawyers say. 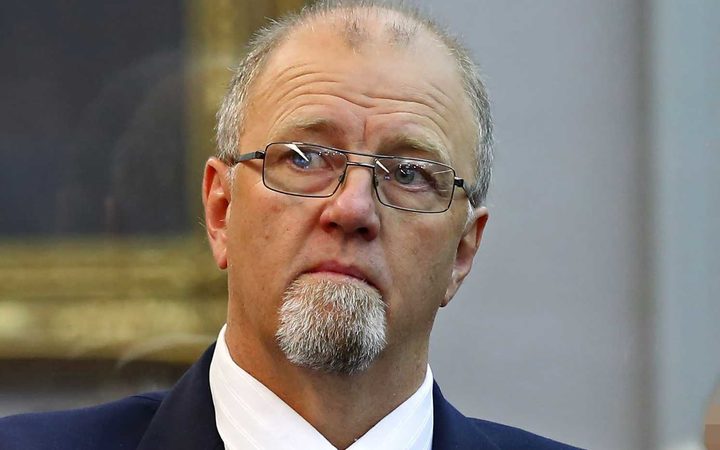 The bodies of 38-year-old Christine Lundy and 7-year-old Amber were found by Mrs Lundy's brother in their Palmerston North home on 30 August 2000. Both had been brutally bludgeoned to death.

Mark Lundy has twice been found guilty - in 2002 and 2015 - of murdering his wife and daughter, and was jailed for 20 years. He has taken a case to the Court of Appeal to overturn his convictions.

Lundy's lawyer, Jonathan Eaton QC, told the court today that more than 15 years ago his client was in the same place, arguing that the verdicts at the first trial were unreasonable and essential facets of the Crown case didn't withstand scrutiny.

He said the essence of Lundy's appeal now was that his trial miscarried - but a lot had changed in the intervening years.

Mr Eaton said the science presented at the re-trial was extraordinarily complex.

At the heart of his appeal was untested science and its relationship with criminal justice.

"At the time of his trial, and still today some 16 years later, that [type of science] has never been used to identify tissue from an unknown source."

"It was evidence critiqued before the Privy Council because it had been conceded by counsel at trial one that not only was it central nervous system tissue, but it was Mrs Lundy's, forcing a defence of planting or mistake."

"Undaunted by the Privy Council's pronouncement about novel science and the caution that had to be exercised, behind the scenes the Crown was looking to fill a void in its case, namely how do we prove that what we're told is central nervous system tissue is human and not animal."

Mr Eaton said that was where the new science of RNA came into the investigation. RNA is similar to DNA but allows a scientist to pinpoint which part of the body a particular piece of tissue is from. 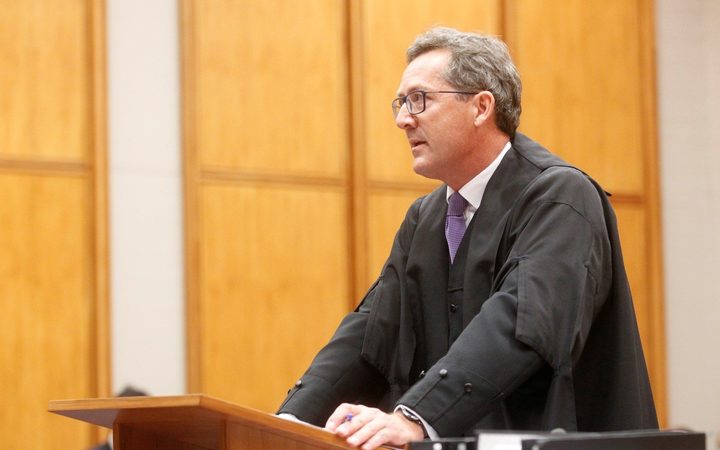 Mr Eaton said the case had a unique history, in which a man with no perceptible history of violence was first convicted on the basis of an extraordinary drive from Wellington to Palmerston North, returning after the killing.

He said that unravelled after the Privy Council quashed the earlier convictions and the Crown then broadened its case, suggesting Christine and Amber Lundy had died early on the morning their bodies were found, not on 29 August 2000 as suggested in the first trial.

Mr Eaton told the court the public perception of Mark Lundy had been defined by television programmes such as Nigel Latta's Beyond the Darklands and people's views of his behaviour at the funeral of his wife and child.

He said that led to a view his client was a big fat so-and-so who had been with a prostitute on the night his family were killed.

The media benches at the Court of Appeal were full, and among those in the packed public gallery were Mark Lundy's brother-in-law Dave Jones and Mr Jones' son.

The hearing is expected to end tomorrow.