Leaving Christchurch's water untreated is a "high-risk strategy" that could lead to tens of thousands of people quickly becoming sick, the Havelock North water investigation has been told. 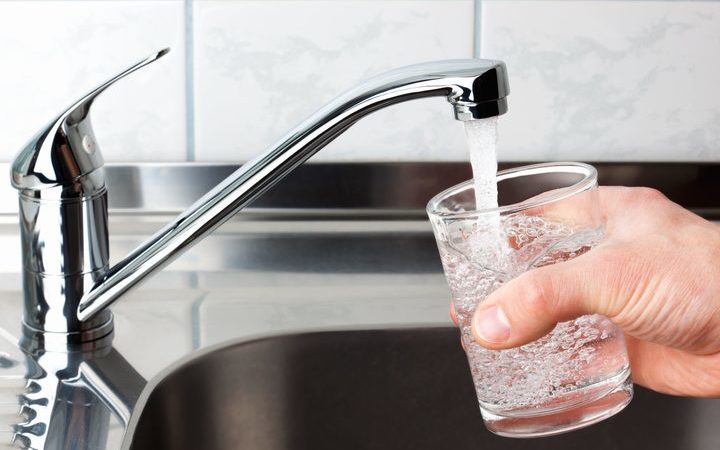 However, one Christchurch City councillor says chlorinating the supply would be "insanity".

Deborah Berlin spent seven days battling the ravages of the disease while trying to care for her newborn baby and two young children.

"You've got extreme fatigue, you can't keep anything down, you've got no energy and no ability actually to function but obviously you just have to.

"The kids got really really bad headaches and I don't think the children had really experienced headaches before so I think that was a really horrible thing for them. And cleaning up after someone else when you're not feeling well is probably like torture."

It was the country's worst ever outbreak of waterborne illness. Some 45 people became so sick they went into hospital and the illness may also have contributed to three deaths.

It is something the head of industry group Water New Zealand, John Pfahlert, is keen to avoid happening again in the 20 percent of regions that continue to supply untreated drinking water.

The group has recommended to the Havelock North water contamination investigation, now in its second stage, that all councils should treat their water.

"We are certainly supporting mandatory treatment, you can use micro filtration, you can pass the water across ultraviolet light or you can add chlorine, or you can have a combination of all three," he said.

Christchurch, where 340,000 people enjoy the taste of pristine water sourced from aquifers deep underneath the city, remains the largest population centre with untreated water.

Mr Pfahlert said that although the source remained safe, there was a risk of contamination as the water travelled through pipes that could be broken by contractors or affected by sewerage overflows.

Most people affected by the Havelock North outbreak were struck down within 24 hours, he said, and the daily testing performed in Christchurch would not prevent a similar illness.

"Tens of thousands of people could get sick in a very short space of time and I just don't think the city council can take a sort of arms-length attitude.

"It's a public health issue and we think it needs to be dealt with seriously. And continuing to supply water in that fashion, it's a high-risk strategy."

City councillor and district health board member Aaron Keown said treating the city's water would be an overreaction.

"As far as chlorinating all of your water and making the whole lot taste like a swimming pool, that's insanity," he said.

"That's living your entire life in a bubble. I would rather be able to drink pure undistorted water and have an incredibly tiny chance of getting sick."

Mr Keown predicted there would be protests in the streets if the council was forced to chlorinate.

Stage two of the Havelock North inquiry will be presented to the government in September with any changes to the way the country's water is handled not likely until the end of the year.