A man accused of a sex attack on a young woman at an Auckland quarry has pleaded not guilty to alll charges. 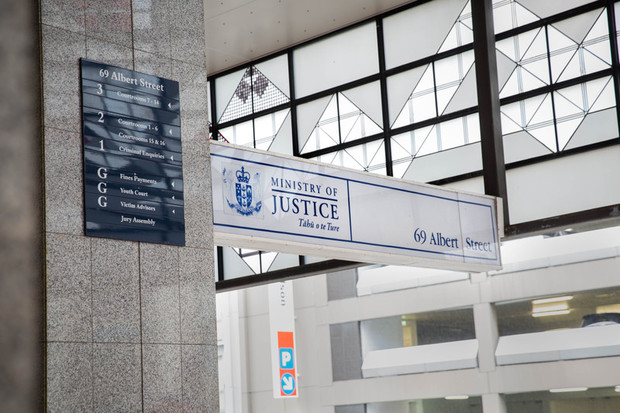 The 59-year-old was arrested at his Onehunga home yesterday.

In the Auckland District Court this morning he was granted interim name suppression so he could tell his family of his arrest.

Judge Nevin Dawson said the name suppression would lapse at midnight tonight. He declined to give the man bail.

The man's lawyer entered not guilty pleas to charges of kidnapping, causing grievous bodily harm and assault with intent to sexually violate the woman. He said his client wanted a trial by jury.

The woman has told police she woke up in a quarry in Riverhead in the early hours of 26 February to find a man standing over her with a bat.