The discovery of two bodies at a house in central Hawke's Bay has sent ripples of shock through the small town, the local mayor says. 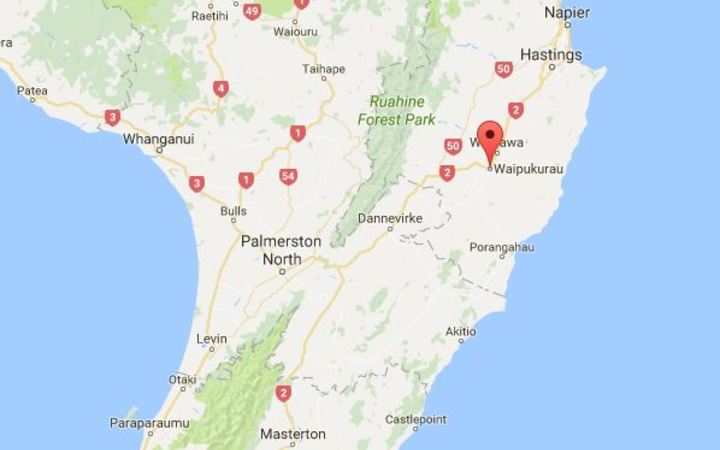 Police said they discovered two bodies at a house in Waipukurau after being called there by the deceased people's family members about 9am.

Detective Inspector Rob Jones said officers would be at the scene over the weekend, along with forensic experts from ESR.

It was too early to speculate as to how the pair died, he said.

Police would not release the names of the two dead people, who both lived at the house.

Central Hawke's Bay mayor Alex Walker said it was a small community and any event like this had flow-on effects.

"People want to know whether they're connected to the people involved and that obviously stimulates some curiosity," she said.

"There's certainly some shock, certainly people asking questions, and I'm just saying to people - let's just be patient and when it's time for the public to know the police will release that information."