Nearly 100 Auckland suburbs now have a median house price of more than $1 million. 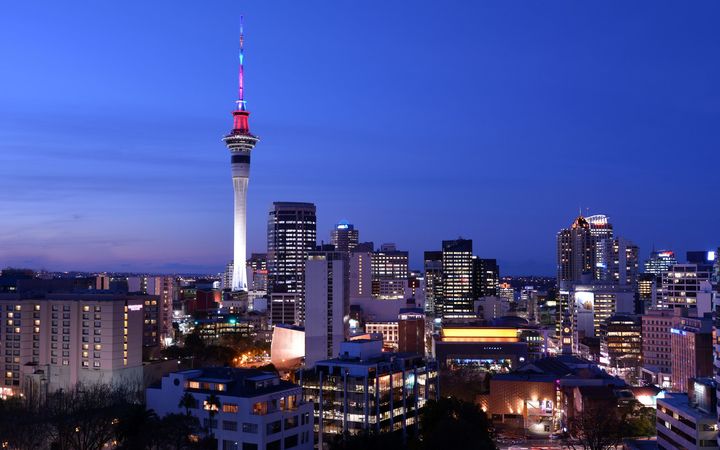 "The development of Hobsonville Point, which has seen not only new housing but also new schools and amenities come to that area - it's also known for its water-edge properties with nice sea views back to the city and there's been some large homes constructed there."

Ms Rush said it was growing harder for young people to buy a house in the city using savings pulled from KiwiSaver.

The government allows savings to be withdrawn, under certain circumstances, to help with first-home deposits. It also provides grants under the KiwiSaver HomeStart scheme.

Ms Rush said it was increasingly difficult to find houses that fit under the scheme's price cap of $600,000 for an existing home or $650,000 for a new build.

"The North Shore and Waitakere City no longer have any suburbs under the KiwiSaver HomeStart scheme price cap, the majority of suburbs that come under that price range are located in Manukau, Papakura and Franklin."

More apartments needed to be designed with young families in mind, she said.

In the wider Auckland area, only the central-city apartment market, Wellsford and Parakai have a median price of less than $500,000.