One of the world's largest fund managers has launched a new fund for KiwiSavers that excludes investments in tobacco companies and nuclear weapons makers. 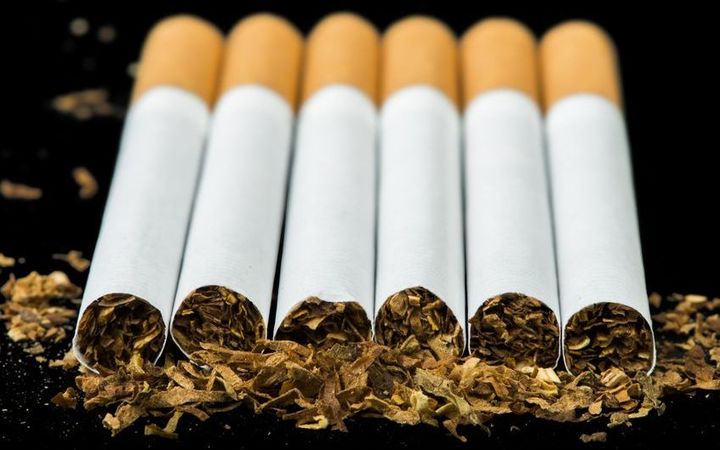 Vanguard International, which handles trillions of dollars globally, designed the new fund after an RNZ investigation revealed KiwiSavers in default schemes were putting money into unethical or controversial companies.

RNZ revealed in August that all nine default KiwiSaver providers had investments in companies that made cluster bombs, anti personnel mines and nuclear weapons - four of those providers used Vanguard.

Vanguard head of market strategy Robin Bowerman said the company fast tracked the release of an ethical fund it had been already been working on for both New Zealand and Australia.

"Its a commercially competitive world, we really value the KiwiSaver market, we think it's worth it as a long-term business.

"It suits Vanguard because we have a very long term approach, so we certainly did not want to lose it, so that's why we worked pretty hard to develop it [the fund]."

The new fund will invest in 1500 companies in 20 countries, including the global giants Apple, Microsoft, Google and Facebook.

Mr Bowerman said designing the funds was not simple, because people had different ideas of ethical investing.

"In Australia for example climate change, fossil fuel discussion is hot, but then if you go to Europe people are more concerned about things like child exploitation in manufacturing, if you go to the US you're likely to find the debate's more around guns, armaments etc." 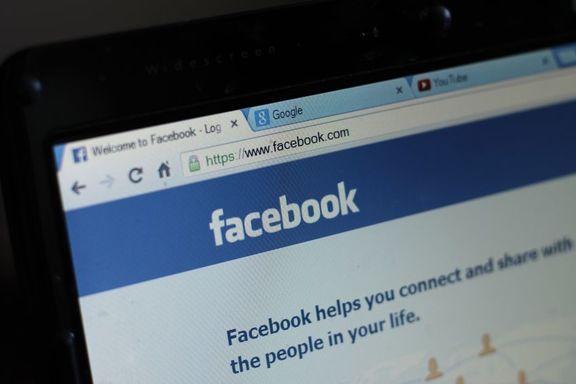 The new Vanguard fund will invest in companies in 20 countries, including Facebook. Photo: 123RF

Amnesty International executive director Grant Bayldon said the new fund was a victory for KiwiSavers, but investors needed to keep a close eye on their investments.

"This certainly isn't the final word on ethical investment.

"What we've got here is some success in terms of three things that have clearly been banned in New Zealand that have now been taken out of this fund, and that's a positive step," he said.

"But it's really still important for investors to look at what companies are investing in, and there are many human rights abuses conducted by companies around the world that people should still be concerned about."

Along with other providers he has been working closely with Vanguard on a solution after threatening to take his business elsewhere.

The controversial investments had dominated queries from customers, and he had no choice but to listen, he said.

"We really had two things that we wanted to get out of this type of fund being available to members.

"One was that is was a very New Zealand solution so it ended up reflecting the concerns of Kiwis and all our international treaty obligations, and the other thing we wanted to do was make sure that people weren't paying any extra cost for it - it shouldn't cost any more to do the right thing."

Vanguard said it was up to KiwiSaver providers, such as Westpac and KiwiBank, to stay with the old fund or pay 0.02 percent more for the new ethical fund.