An investigation into how a Filipino sailor fell to his death in Lyttelton Harbour has revealed a corroded wire caused the fall. 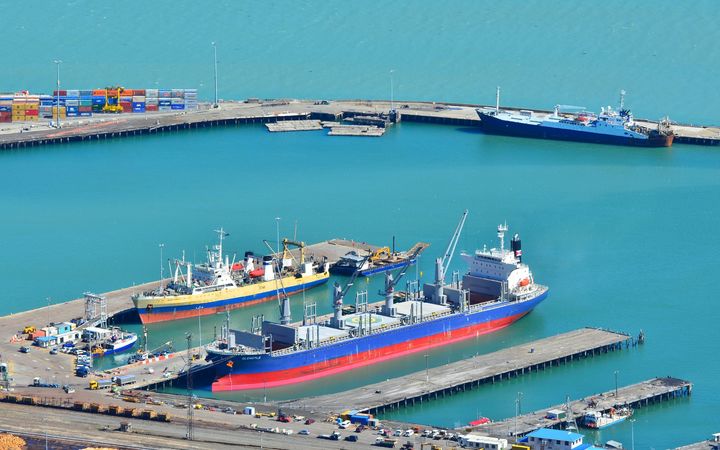 The 52-year-old man fell while working over the container ship Madinah's railing in preparation for docking, as it entered Lyttleton Harbour in July last year.

His body has never been found, despite an extensive search.

A report by the Transport Accident Investigation Commission found the man - a bosun - was wearing a safety harness but the harness was clipped to a corroded wire, which snapped.

The commission said the wire was coated in plastic, which had made it difficult to see if it was corroded.

It said another key factor was the bosun's lack of a buoyancy vest.

He had sent a trainee to fetch vests, but started the job before the trainee returned.