A radiologist who was under intense work pressure has been told to apologise for missing a lower back lesion associated with cancer. 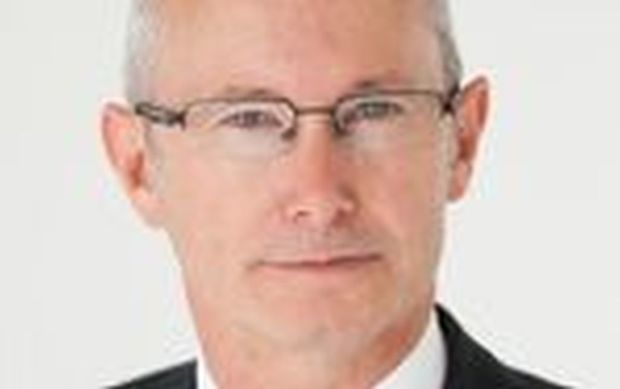 In a report today, Health and Disability Commissioner Anthony Hill said the unnamed radiologist, who was working at a private radiology service, should have detected signs of bone destruction on the lumbar spine on an X-ray he was reading in 2013.

Instead, he noticed disc degeneration only, and it took another nine months, with the woman in chronic pain much of the time, until the blood cancer multiple myeloma was diagnosed at a public hospital.

The woman, Mrs A, then had spinal stabilisation surgery, but recovery was difficult and she was transferred to a local hospital. Her condition continued to deteriorate, she developed hospital-acquired pneumonia and died later, aged 68, of both pneumonia and multiple myeloma.

The radiologist told Mr Hill that the lesion was subtle and easy to miss. He also said the service was critically under-staffed, which meant long hours at an increased pace. He said he was also constantly interrupted at work, but insisted he did not rush through the case in question.

As well, he said there were personal factors involved, and he suffered from an injury that slowed down his speed of work. For its part, the service said the radiologist, Dr B, was known to be competent, and there had been no concerns regarding his work.

The report noted there were three radiologists managing the workload of the department that day.

Dr B told Mr Hill the actual number of radiologists needed that day was "at least eight". He added that during his time at the service there had been a massive increase in workload with no change in staff.

An independent radiologist, David Milne, who was consulted by Mr Hill, said he showed the same X-ray to doctors training to be radiologists and all were suspicious of malignant bone lesions.

Mr Hill said despite the workplace circumstances at the time, Dr B should have identified and reported on the bone damage suggesting cancer. By failing to do so, he had breached patient rights.

The service did not breach patient rights but Mr Hill made adverse comment about it. He said it had tried to arrange a workplace assessment for Dr B with regard to his injury. "However, I am concerned that in the interim nothing further was done to ensure that Dr B could continue to carry out his work appropriately, in light of his injury. It is also concerning that the radiology service was understaffed, and that this placed pressure on the staff at the radiology service who had to manage the workload."

Mr Hill said the service had made changes since, including boosting staffing and creating "protected times" when radiologists could work uninterrupted. Dr B resigned soon after failing to detect the lesion.

Mr Hill recommended Dr B have an independent radiologist perform a peer review of a random selection of his reports completed over the past year and that he apologise to Mrs A's husband.

He also recommended the service review the effectiveness of changes it had made as a result of the case.