Awaroa, also known as Godley Head, is set to be the closest Department of Conservation (DOC) campsite to the Christchurch City centre - only half an hour's drive out of town. 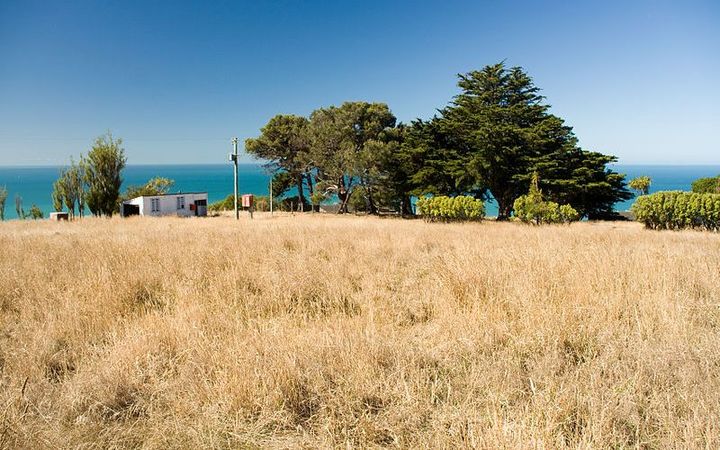 Three World War II gun emplacements look out from the Head where, until this weekend, only the Army set up camp.

"It's stunning. It's amazing how much land exists out on Banks Peninsula. It's just around lots of corners and down lots of hills."

DOC maintains 14,000 kilometres of track around the country, but Mr Thompson thinks having more facilities near metropolitan areas, it could encourage more people, particularly urban families, into the outdoors.

"By working on the facilities that are close to large urban centres, that provides what we hope is a gateway or a stepping stone for people to engage in conservation, engage in outdoor recreation and hopefully start a life-cycle of engaging in those kind of activities."

While the gun emplacements are currently fenced off, DOC have already put aside the funding to get them up to code in the future, which will enhance the historical element of the site.

The camp has running water, cell phone service and space for campervans and 25 tent sites.

In addition to camping at Godley Head, DOC's plans for the peninsula include overnight accommodation on Quail Island in Lyttelton Harbour and an upgrade to the Te Ara Pataka walking track.