United States universities are on the look-out for promising athletes to take up scholarships to attend college. 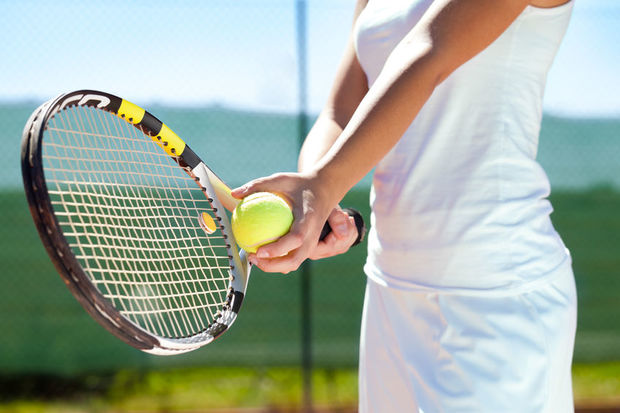 Student expos are being held in Auckland tomorrow and Wellington on Tuesday - and for the first time a representative of the National Collegiate Athletics Association will be here to talk to students, parents and coaches.

"Unfortunately the NCAA does not sponsor rugby, however most colleges and universities in the United States do have a club or recreational rugby programme at their school."

Ms Thornburg said there were 11,000 foreign students on athletic scholarships in the US and 5 percent of them came from Australia and New Zealand.