Discoveries of asbestos in major new building projects in Australia have alarmed authorities there and triggered a warning to New Zealand. 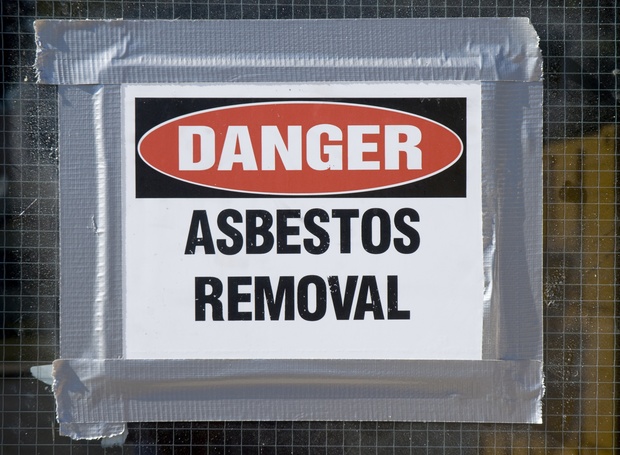 One is in a children's hospital in Perth and the latest, at a $500 million smelter redevelopment at Port Pirie in South Australia, is the sixth discovery this year. In the case of the smelter, exposed friable asbestos chrysotile has been found in a plaster coating on eight huge heat exchangers imported from China.

"We have had a zero tolerance for asbestos since 2003 and why the engineering company, who have engineers and people involved in procurement, would order something from China and not check the make-up of the insulation on the outside and verify that there is no asbestos content, you know, it's hard to believe."

The Attorney-General of South Australia, John Rau, has called for urgent talks with the federal government saying border control's repeated failures to stop asbestos coming in were "disgraceful".

In Perth, Chinese building supplies company Yuanda is implicated in the supply of ceiling panels containing asbestos at the new children's hospital.

Yuanda Australia told RNZ it did not export to this country, and New Zealand's Ministry of Health said to the best of its knowledge it had not used any Yuanda products in its projects over the last two years.

But Mr Tighe warned that the scale and variety of contaminated products left no room for complacency.

The Perth hospital discovery triggered investigations into 69 other projects supplied by Yuanda Holdings, which says it was duped by its own supplier in China.

Michael Shepherd of Australia's Asbestos Industry Association said asbestos-free certifications could not be relied on, and nor could the Border Force which runs Customs; it has conceded it checks only a fraction of shipments for asbestos.

"We want some legislative push to ensure that any imports from China, especially those that are used in the construction industry, those that are likely to have asbestos, like fibre-cement products, gaskets, insulation materials, that it is tested by an accredited laboratory," said Mr Shepherd, who heads a NATA-accredited lab-testing company.

"We ... need to find out more about the asbestos industry in China - what sort of products are they putting asbestos in?"

A ban on importing any product containing asbestos begins in New Zealand in October - 13 years after Australia introduced its ban.

Both Michael Shepherd and Peter Tighe said, with free trade making borders more porous, the building industry had to count the cost of not doing due diligence on suppliers.

Australia's leading anti-asbestos campaigner Robert Vojakovic, who lives in Perth, said that cost could be seen in the months of delays to the unfinished children's hospital. "We don't know how well they're going to clean the place up," Mr Vojakovic said. "They are still arguing how they are going to do it."

RNZ sought more information from Customs and from the Ministry of Business, Innovation and Employment (MBIE) about any exposure this country may have to the companies that have supplied asbestos into Australia, and also as to who will be responsible for apprehending any asbestos imports from October.

MBIE said it was not aware of any products containing asbestos being imported into New Zealand, and it had not had any complaints about that.

It said products containing asbestos weren't used here, as they were unlikely to comply with the hazardous materials provisions in the Building Code.

In this country, the Ministry for the Environment will be responsible for border controls once a ban on asbestos-containing products comes into force in October.