Immigration New Zealand has reversed its decision to ban an Iranian filmmaker from visiting the country, saying her visa has now been approved. 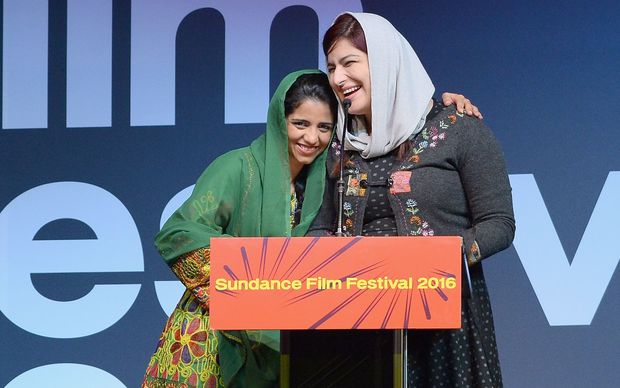 Rokhsareh Ghaemmaghami was denied a visa to come and speak at the Documentary Edge film festival in Auckland in May because authorities said she was an overstayer risk.

Immigration New Zealand says it has received more information from Ms Ghaemmaghami, and has decided to approve her visa application.

The film festival's organiser, Dan Shannan, said it took several days of campaigning by international organisations and the New Zealand community before the decision was reversed.

"I would like to think that the community coming together put pressure on the New Zealand government and on the immigration service to reconsider."

Immigration New Zealand area manager Michael Carley said the agency apologised for any inconvenience caused, and was pleased the matter had been resolved in time for Ms Ghaemmaghami's intended travel plans.

Ms Ghaemmaghami has been travelling to festivals around the world to show her award-winning film Sonita, about an Afghan girl refugee-turned-rapper.