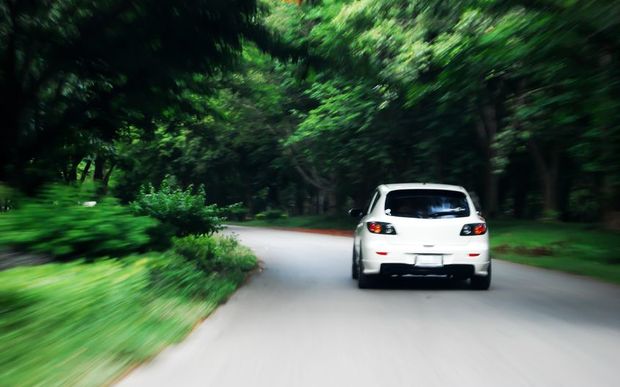 The percentage of drivers exceeding the speed limit dropped from 56 percent to 23 percent.

While the fastest 15 percent of all drivers exceeded the speed limit by a lesser amount in 2015 compared with 1996.

There was also less speeding in built up areas, but the mean speed remained slightly over the limit, at 50.4 kilometres an hour.

The research was based on a survey which excluded areas affected by traffic congestion.

The trend has been welcomed by Associate Transport Minister Craig Foss.

In the period covered by the surveys, annual road crash fatalities fell from 514 to 320.