Mystery over the signature on a major 1950s painting has been solved, the director of an art gallery selling the work says.

Doubt was cast on the provenance of Russell Clark's work South Westland when a catalogue from an exhibition in 1975 said the piece was unsigned.

However the painting which is going to auction tomorrow night for about $50,000 is signed.

He said the 1975 catalogue was working from a black and white photo of the painting, in which the signature, painted in red, did not show up.

"That's because red does not show up in black and white. So its just an illusion - the painting has always been signed, and the Christchurch art gallery made a very simple cataloguing error in 1975."

Mr Thomson said the the controversy was unlikely to affect the final price the work fetches.

Russell Clark was a painter and sculptor from Christchurch working mid-last century who completed a number of public works. He is credited with pioneering a more naturalistic style of painting and helping foster greater acceptance in New Zealand of public sculptures. 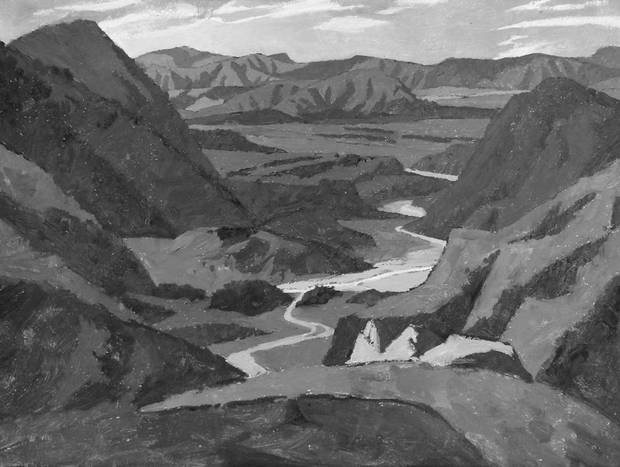 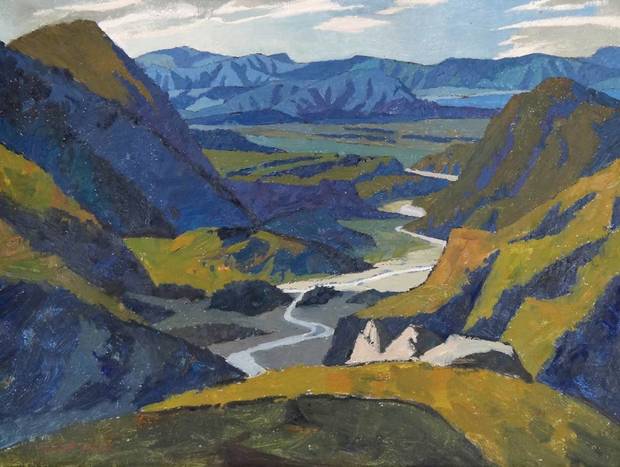