A Bluebridge ferry captain who made a return sailing across Cook Strait with a gash in his vessel's hull will not face a re-trial, the Court of Appeal says. 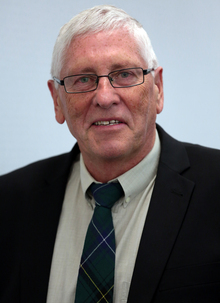 In March this year, the district court threw out a charge of causing unnecessary danger to passengers laid against Captain John Henderson.

Judge Tom Broadmore said the Crown had to prove Captain Henderson's failure to find the gash meant there was a risk to passengers and crew, but he had come to the conclusion there was no risk.

The judge refused to allow a question of law to be referred to the Court of Appeal, and the Crown appealed against that ruling.

The Court of Appeal today said that, given there was no danger to the public and the relatively minor nature of any failings on Captain Henderson's part, it was not in the interests of the good administration of justice for the case to continue.