A Wellington company has admitted a health and safety charge relating to several incidents in which passengers, including pregnant women and children, were trapped in bus doors. 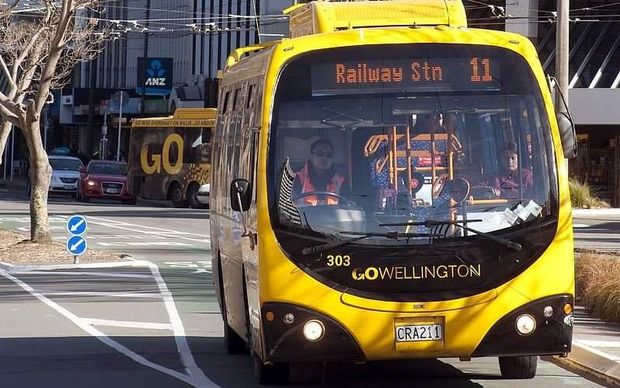 Wellington City Transport Limited, which trades as Go Wellington and is a subsidiary of New Zealand Bus, pleaded guilty in the Wellington District Court to one charge of failing to take all practicable steps to prevent harm.

The charges were laid following eight incidents between May and August last year in which malfunctioning doors trapped passengers.

A police investigation found in the four-and-a-half years until May 2013, the bus doors were not checked sufficiently regularly, and there were not sufficient records of testing.

On 16 August 2013, New Zealand Bus was served with two Improvement Notices under the health and safety legislation.

Those notices outlined requirements for the company to take all practicable steps to stop people becoming trapped in doors.

The buses also had to be inspected to improve drivers' vision of the rear doors.

Judge Arthur Tompkins convicted the company and it will be sentenced next month. The maximum penalty it faces is a fine of not more than $250,000.

She said the health and safety of staff and passengers was an absolute priority and a comprehensive review of its maintenance programme has since been completed and improvements implemented.