Feilding police are calling for sightings of a man who has been following primary and secondary schoolgirls, talking to them and even asking them to get into his car. 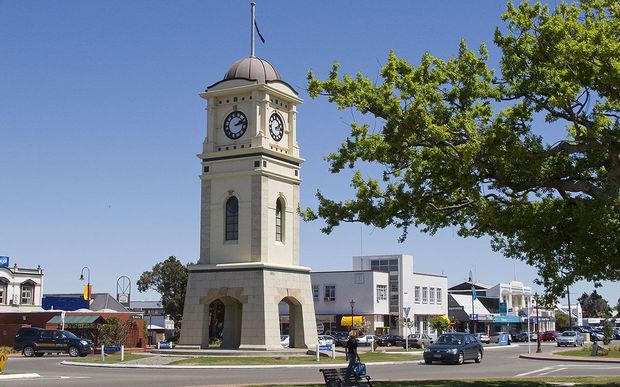 Four incidents have been reported during the past week.

Detective Felicity Cato said the man had been doing this before and after school.

"He's approaching people trying to engage with them in conversations, asking for the use of their cellphone or asking them to get in the car with him," Ms Cato said.

"Most of the girls have been pretty sensible about it and have managed to move away fairly quickly."

Ms Cato said a report of a man approaching schoolgirls in Palmerston North was also being investigated to see if there was a connection.