Figures from the United Nations' children's agency show physical punishment of children in New Zealand is the least used form of discipline.

In New Zealand, 10 percent of children aged under 14 had experienced physical punishment - though that jumps to nearly 20 percent for those aged between two and four.

UNICEF New Zealand national advocacy manager Deborah Morris Travers said the trend was declining, which was encouraging, but there was still work to do.

"There's not a high level of investment in parents and we need to do much better in that regard but we are trending in the right direction in terms of the acceptability of physical punishment."

Ms Travers said it was concerning that Pacific boys are twice as likely to be hit as the total population of boys in New Zealand.

In other statistics, the rate of secondary school students involved in fights has dropped from more than 20 per cent in 2001 to 14 per cent in 2012. 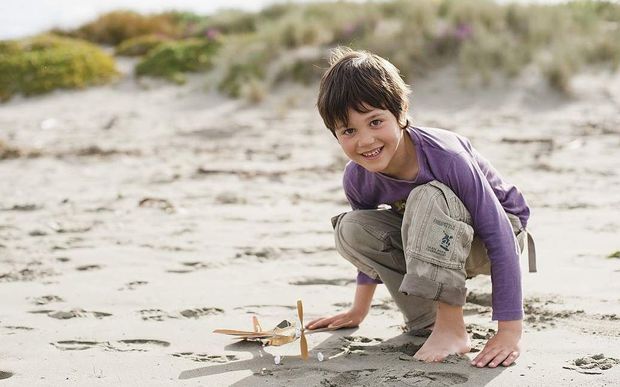