Thousands of football fans from overseas and throughout the country will be in Wellington this weekend, as a tour by two English Premier League teams wraps up.

The tour kicked off in Dunedin, with Newcastle United beating Sydney 4-0. Then on Wednesday in Auckland, the Wellington Phoenix stunned West Ham, beating them 2-1.

Wellington's Westpac Stadium hosts a double-header on Saturday, with the Phoenix taking on Newcastle United, and Sydney up against West Ham. 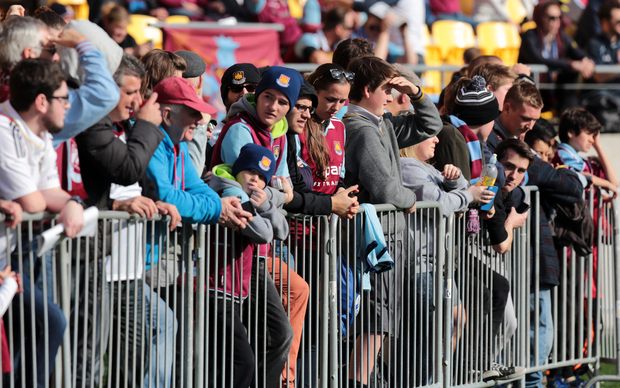 Wellington deputy mayor Justin Lester said the city was gearing up for a big weekend.

"It'll be great boost over the winter months. Traditionally, July (is) one of Wellington's slower months in terms of visitors the city. So it's great to have 10,000 people coming into the region and attending the game," he said.

"Hopefully they'll stay for a couple of nights and the hotels will be full, the restaurants will be full as well, and people will be out celebrating and enjoying themselves."

The tour comes as a wave of football fever sweeps traditionally rugby-mad New Zealand. Pro-Vice Chancellor at Massey University's College of Humanities and Social Sciences, Paul Spoonley, is even predicted a sea change, as new arrivals from non-Pacific countries shy away from rugby in favour of their home country's sports - such as football.

"Twenty-three percent of Aucklanders are now Asian. The numbers who are playing in competitions like rugby or rugby league, is very, very modest," he said.

"There is an option for them to play sports that they know, and they are doing that."

The New Zealand Rugby Union declined to comment on whether its game was under threat.

"It's something that we've had success with in putting our country even with the rest of the world, when really we probably shouldn't be.

"So I think they can co-exist but I also think that rugby will be ingrained in us from either a participation or a support point of view."

The physicality of rugby could put off some ethnic groups and make parents shy away from letting their children play, but the sport was trying to broaden its appeal through the Sevens competitions, he said. 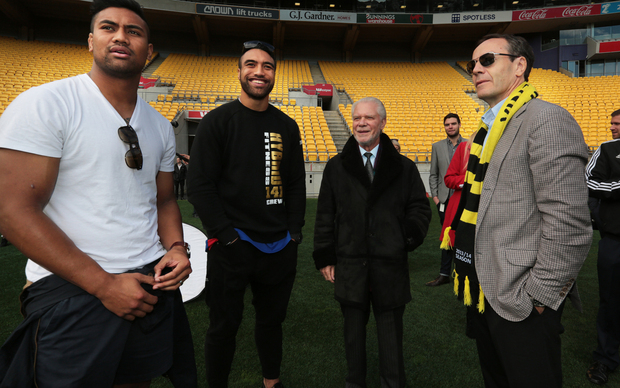