New Zealand police say a defence attaché accused of a sex crime did not tell them when he was arrested or at any time while in custody that he worked at the Malaysian High Commission and was covered by diplomatic immunity. 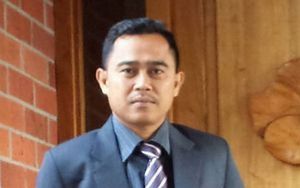 A botch-up by the Ministry of Foreign Affairs and Trade (MFAT) allowed the 35-year-old at the Malaysian High Commission to return home. The Malaysian government later said he would be returned to New Zealand.

Under the Vienna Convention, diplomatic staff cannot be arrested or detained.

Mr Rizalman was arrested, charged and appeared on 10 May, before being released on bail with certain conditions.

Police said on Friday that at no time after his arrest or while in custody did Mr Rizalman let them know he was covered by diplomatic immunity.

Police said once they had written confirmation from the Ministry of Foreign Affairs and Trade (MFAT) that he was covered by immunity, they applied to have the now-unenforceable bail conditions lifted.

Wellington district police commander Sam Hoyle said Mr Rizalman was required to surrender his passport by 5pm two days after his court appearance. But by that time, police had confirmed with MFAT that he had diplomatic immunity and therefore the bail conditions could not be enforced. 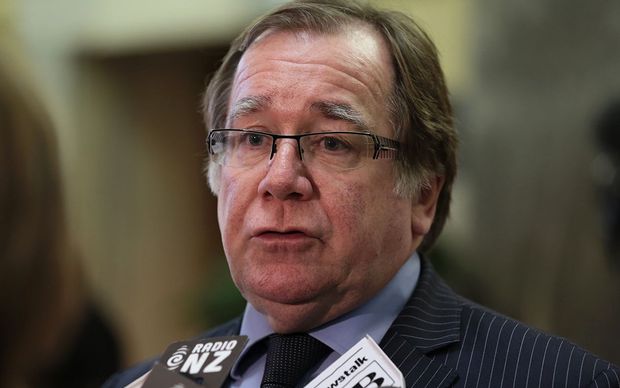 Murray McCully says a ministerial inquiry would be held into the matter, prompting Labour to call for his actions to be included. Photo: RNZ / Diego Opatowski

A review of the way MFAT handled the case, in particular communication with Malaysia over Muhammad Rizalman's diplomatic immunity, was on Friday stepped up to a ministerial inquiry, the Government announced.

It will be headed by former Treasury Secretary John Whitehead and his findings will be made public.

Foreign Affairs Minister Murray McCully said the inquiry would also focus on whether procedures to deal with the circumstances in which a waiver of diplomatic immunity is sought by the New Zealand Government are robust enough.

It will investigate whether there has been other cases where officials haven't made it clear New Zealand expects immunity to be waived, where criminal offences are involved.

Mr Whitehead's report will recommend ways to rectify shortcomings and strengthen processes for the future management of cases of diplomatic immunity.

Labour's foreign affairs spokesperson David Shearer said the inquiry's terms of reference have let Murray McCully off the hook - and his actions should be included.

"In these cases, the buck stops with the minister and I think the public has a right to know what responsibility the minister should have in this and the inquiry won't look into that." 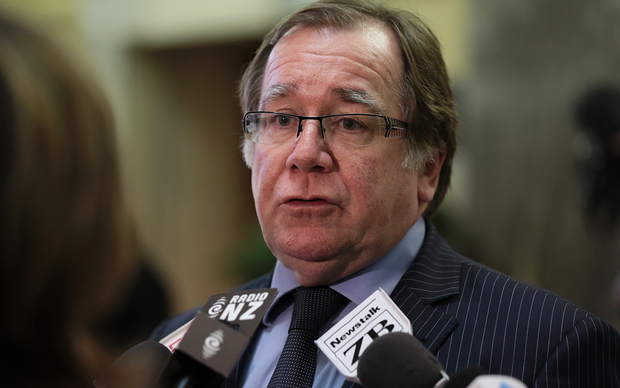 Muhammad Rizalman was arrested on 9 May and charged the following day after allegedly following Tania Billingsley, 21, home in the suburb of Brooklyn.

Court documents show on the day of his first court appearance, Mr Rizalman applied for legal aid, had his bail conditions set and was given interim name suppression.

The bail conditions imposed a curfew between 7pm and 6am and prevented him from travelling into Brooklyn, except to travel directly to the High Commission there. He was to surrender his passport and have no contact with the victim. Five days later, those conditions were lifted at the request of police.

Police advised the Wellington District Court on 29 May that Mr Rizalman had left New Zealand after Malaysia refused to waive diplomatic immunity. Once he had left the country diplomatic immunity no longer applied, so police issued a warrant for his arrest.

The Law Society has warned the diplomat may not get a fair trial because of intense media coverage.

The alleged victim, Tania Billingsley, this week asked a judge to lift her name suppression so she could talk publicly, and gave a television interview about the political issues of the case.

Law Society president Chris Moore said media coverage was pushing boundaries and could help make it difficult to find an impartial jury. He said it could be difficult for people to try to disregard information that they have already taken in.