Auckland Council might eventually find itself staring down the barrel of a budget crisis but city leaders have said any final decisions on funding cuts are still a long way off. 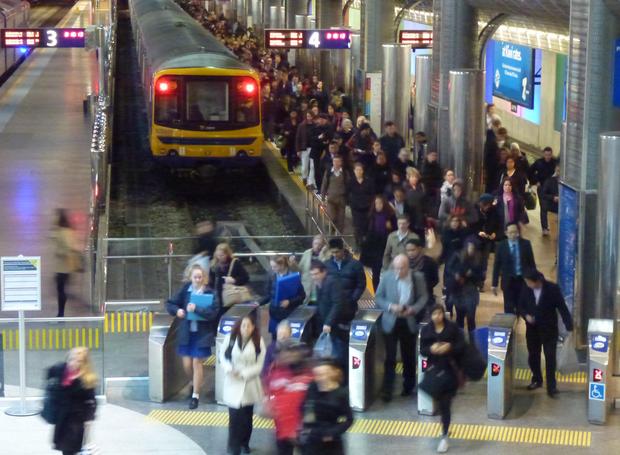 Debate began on Monday on how the council will pay for ambitious plans it has developed over the past four years, including projects such as the downtown rail tunnel.

The so-called Long Term Plan will be a difficult balancing act between these plans ambition, and Aucklanders' readiness to pay.

Some are describing the plan as Len Brown's 'black budget' but councillors say that's unnecessarily alarmist.

Some claim that will see basic services cut to pay for big ticket items.

Council strategy and finance committee chair Penny Webster said the council needs to look at every area, and see where savings can be made, and how things can be done better.

"To say that we're going to slash services and things at this stage is I think alarmist. What we have to do is look at how we do things, how we can do things better. We do have a very good credit rating; we're in good shape."

She said finding alternative funding, such as tolls, is also an option.

But another councillor, George Wood, said something will have to give.

"Levels of service are going to go by the board, there's a number of projects that are going to have to be eliminated."

The plan will be debated during the next 11 months.