The Auckland Council has scrapped a bylaw change which would have required people to get council approval to scatter ashes in public places.

Under the original proposal for the Cemeteries and Crematoria Bylaw, city residents would have had to get written permission to scatter their loved ones' ashes.

But the provision faced public opposition, with the Labour Party saying the idea was heavy handed and unnecessary.

The chair of the bylaw hearings panel, Councillor Calum Penrose, says it was never the council's intention to charge people or expect them to get permission to scatter ashes.

Other controversial measures have also been changed, including one that would allow only authorised people to fill graves. 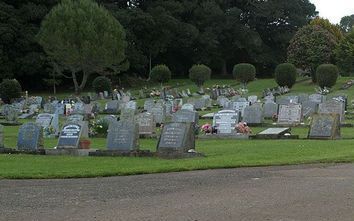