Auckland's east coast appears to have escaped predicted flooding from a king tide that peaked late on Monday night.

Civil Defence had feared the tide, half a metre higher than normal and combined with strong northerly winds, would flood coastal areas and properties about 10.09pm.

Sandbags were used in at-risk suburbs of Kohimarama and Maraetai, along with land near Tamaki Drive.

Civil Defence workers have been patrolling but so far here have been no reports of flooding.

Auckland Transport advised motorists to watch out for possible surface flooding. Cyclists using the shared path along the north-western motorway should also be aware that some areas could be flooded. 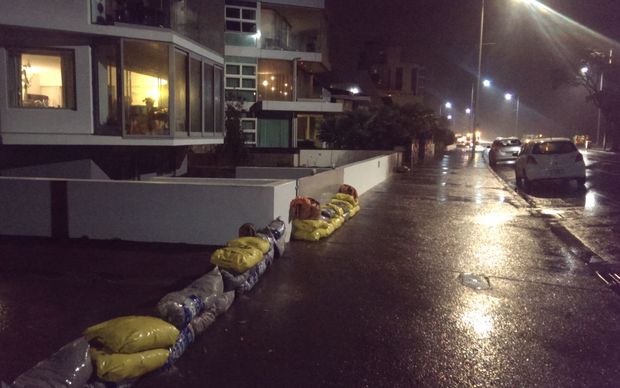