The former MP for Wigram, Jim Anderton, says the lifting of an order preventing the demolition of Christchurch Cathedral doesn't mean the bulldozers will start rolling.

The High Court on Friday lifted an order banning the bringing down of the iconic building, which began in March 2012.

The fate of the earthquake-damaged cathedral has been at the centre of a legal battle between the Church Property Trustees and the Greater Christchurch Buildings Trust, which opposes its demolition.

Mr Anderton, who's a co-chair of the Trust, says the church trustees still need to apply for a demolition contract from the Canterbury Earthquake Recovery Authority.

He says if that contract is awarded, the trust will appeal against it. 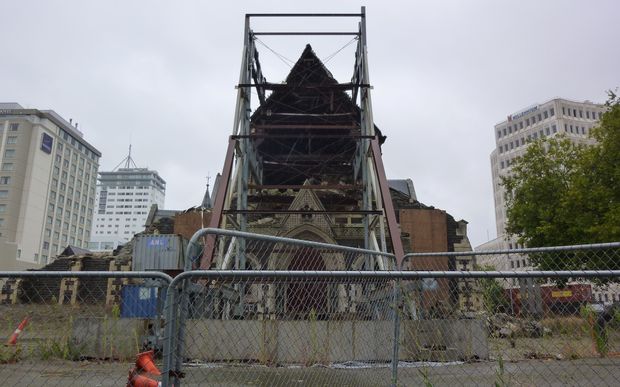 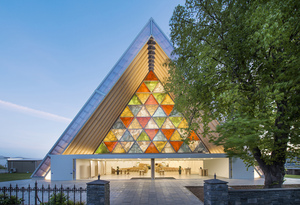 Both the Trust and the Trustees have produced engineering reports outlining varying degrees of damage inflicted on the 130-year-old building as well as vastly differing costs for its repair or rebuild.

In his decision, Justice Panckhurst says he has not been persuaded that the trustees acted with improper motive or dishonest intention in their decision-making.

The judge says they have acted honestly and have given fair consideration to all the relevant issues including safety, cost, and the preferences of the public and the church community.

But Justice Pankhurst says mistakes have been made - particularly regarding the diversion of over $4 million from insurance proceeds for the construction of the 'Cardboard Cathedral'.

The owners of Christchurch Cathedral say the ruling was one more day in a long drawn-out saga.

Anglican Bishop Victoria Matthews says despite that permission, the Church is under no illusion that demolition will be able to happen soon as it needs to secure consent.