Afghans in New Zealand are fundraising to help people displaced by mudslides in northern Afghanistan.

Hundreds of people are dead after two mudslides covered the remote village of Abi-Barak in Badakhshan three days ago. About 4000 more are homeless.

Afghan Association chairperson Hashem Slaimankhel said about 40 elders met on Sunday night to discuss how they could help.

Mr Slaimankhel said they are asking all the families they know to donate money, which will be transferred to Afghanistan; probably to the local Red Cross. 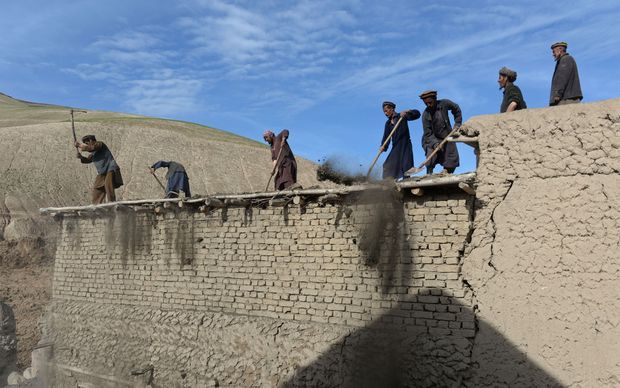 A damaged house after the avalanche in Badakhshan. Photo: AFP

In Kabul, President Hamid Karzai announced a national day of mourning on Sunday.