A Dunedin student has uncovered evidence more than 100 mixed-race Indian children were quietly settled in New Zealand in the early 1900s.

The so-called Kalimpong Kids were removed from their families on tea plantations in the Darjeeling district by a Scottish missionary because they were the illegitimate children of Indian or Nepalese women and European tea planters.

Miss McCabe says her research shows that in total, about 130 people aged 15 and 16 were sent to New Zealand to work as farmhands and domestic maids.

She says the children did not like talking about their past and have now all died, so their story has been lost over the past century.

Miss McCabe says most of the children's descendents did not know they were part of a larger immigation programme. 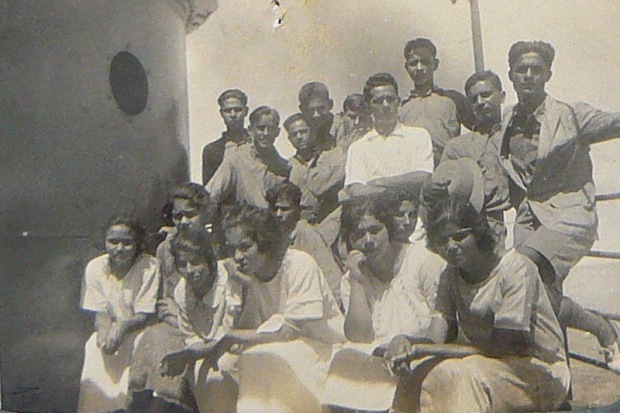 A group enroute to New Zealand aboard the SS Janus in 1925. Photo: RNZ / Supplied