The Grey District Council is on the hunt for a herd of feral cattle near Lake Brunner on the South Island's West Coast. 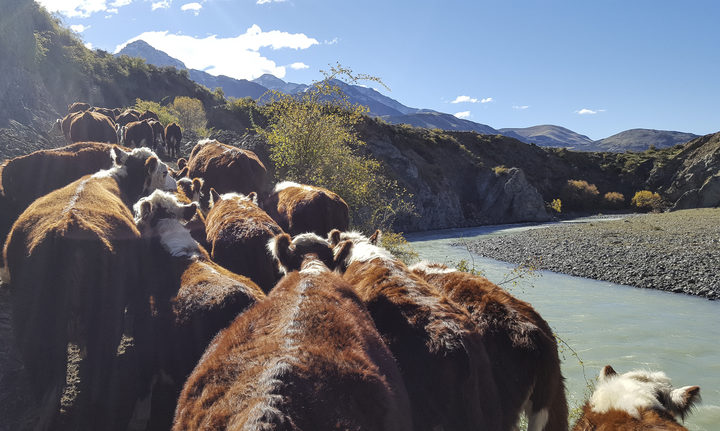 The council's chief executive, Paul Pretorius, said staff had been responding to sightings of six to eight cattle on a stretch of Lake Brunner Road - but the rogue nature of the animals made pinning them down very difficult.

Mr Pretorius said the council had received feedback that the cattle cross the road at night and the situation posed a real risk to motorists using the road.

"It's a road used by heavy vehicles a lot so it is a definite danger situation," he said.

The council's stock control officer had been out at night in the area several times trying to find the cows, but that had proved difficult, Mr Pretorious said.

"Because the cattle are feral, they don't allow themselves to be cornered, or anything else," he said.

The cattle are suspected to have grown up in the wild and have never been part of a large herd, he said.

Mr Pretorious said once the cattle were found they would have to be put down.