The pricing would not affect his company's plans to invest $112 million in redeveloping the airport over that period, Mr Sanderson said.

The process used to set the prices was consistent with the Commerce Commission's methods and within the regulatory benchmark for the return on aeronautical assets, he said.

However, Board of Airlines Representatives executive director John Beckett said airlines were concerned about the airport's future pricing decisions and he would like to see a different way of resolving the issue.

"What we would like to see is a regime that's already for in the Commerce Act, known as the negotiate-arbitrate regime," he said.

"Under this regime, the airlines would sit down across the table from the airport and attempt to negotiate charges.

"If that negotiation was successful, then that's great, the parties have agreed and it's a fair deal."

That meant the base for having an efficient arbitration was sitting there ready, and that would solve the problems of setting prices at any time at which the two parties could not reach agreement.

"But I'd like to think positively and think that relationships are good enough that, in fact, negotiations would be successful in nine out of 10 cases," Mr Beckett said. 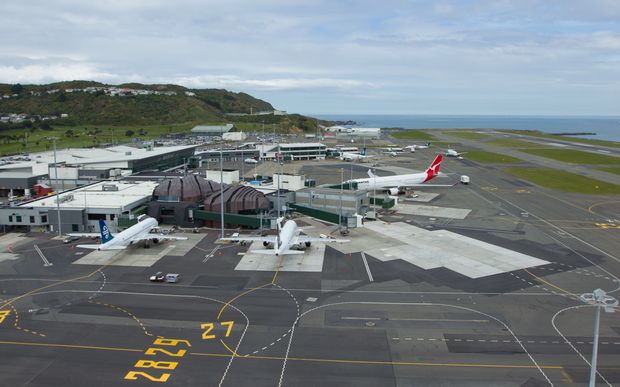