The government statistician said the nation recorded a $1.4 billion surplus in the 12 months ended May and a $285 million trade surplus in the month of May. 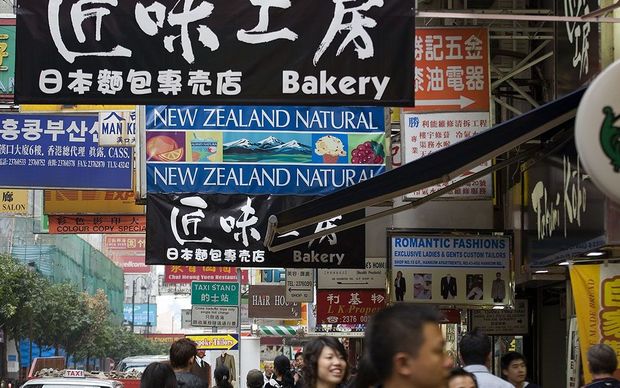 However, exports rose just 0.5 percent in May but imports rose 2.9 percent in seasonally adjusted terms in the month.

In the latest month, the value of exports rose 13 percent to $4.6 billion with exports to China more than quadrupling to $868 million compared with May last year.

Two-way annual trade with China was up $4.7 billion from the previous year.

China cemented its position as New Zealand's top trading partner, with exports to Australia, the United States and Japan all slipping back.

The Government expects trade with China to continueto rise - rising to $30 billion by 2020. However, analysts do not expect trade surpluses to rise further.

Global dairy and log prices have fallen sharply in recent times, and that should start to be reflected in the trade figures soon.