An analyst says the country's purchasing power with the rest of the world is likely to have peaked, but will remain relatively high thanks to China's growing appetite for food.

Official figures show the terms of trade, which measures the amount of imports that can be bought with every dollar of exports sold, rose 1.8 percent in the first three months of the year due to rising export prices and falling import prices. 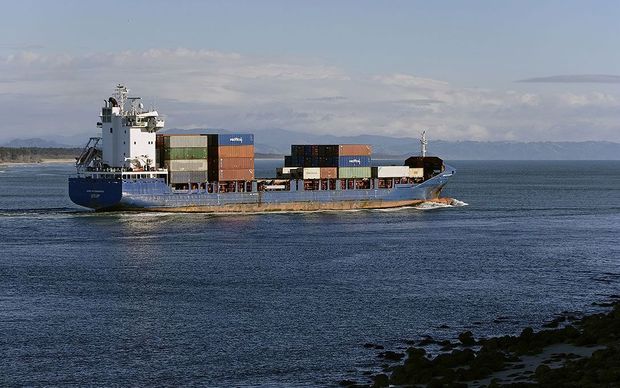 The country's terms of trade with the rest of the world is at its highest level since 1973. Photo: PHOTO NZ

Ms Boniface said the March quarter was likely to see the peak in the New Zealand terms of trade and from then there was likely to be a decline for the rest of 2014.

She said stronger business confidence and the strong New Zealand dollar combined to see firms invest in plants, machinery and new equipment but growth in areas of consumer goods had been a little more modest.

Ms Boniface said strong demand for food from countries like China should mean the terms of trade remain relatively high for some time yet.

But the high terms of trade masked the fact that non-food export manufacturers have not done so well.

The New Zealand Manufacturers and Exporters Association says the high dollar and weak demand in its main market, Australia have hurt sales. Chief executive John Walley said the imbalance was not good for the economy.