A tax specialist says it isn't clear who the Inland Revenue will be targeting with its extra funding to improve tax compliance.

As part of this year's Budget, the Government announced it will allocate $132 million to the tax department over the next five years.

Only a third of this will go towards bolstering tax compliance, while the remainder, or $84 million, will be used to cover tax write-offs.

The Government estimates this move will return $297.5 million in revenue to its coffers over the next five years.

A partner at Ernst & Young, Aaron Quintal, says solving the problem probably requires a change in systems or a change in approach, rather than just more money.

The $132 million was a "very funny number", he said. It included tax IRD would now find but would never actually be able to collect.

"Certainly, when we see clients squeezed by the IRD, there's not a lot of money out there that is currently slipping through the gaps beyond this whole black economy and cash economy." 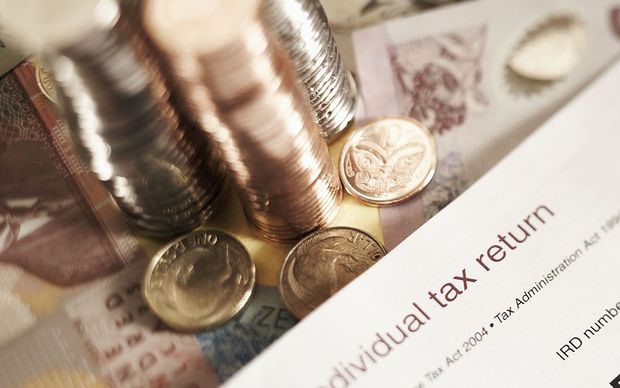