Patricia Lockwood, the author of Priestdaddy, talks about her complex father with Kim Hill 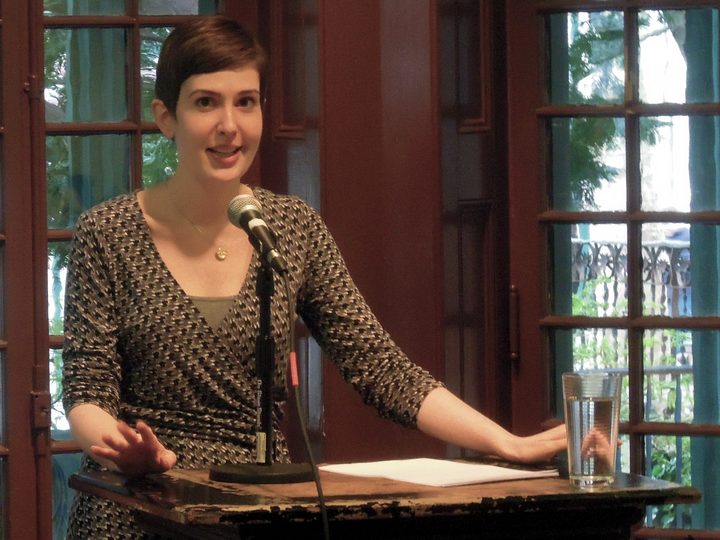 Growing up with a very particular family history has shaped the writing of the American poet and memoirist Patricia Lockwood. Her memoir about her Catholic upbringing, Priestdaddy, charts a childhood under the influence of a larger-than-life father, who converted to Christian belief while serving on a nuclear submarine during the Cold War, after having watched The Exorcist 72 times because it was the only film available.

Having become a Lutheran pastor, and now with a family, he was accepted into the Roman Catholic church as a priest. He is, according to Lockwood, also a narcissist and manic depressive, but one who can turn on the charm. She cites one example of this in action to Kim Hill. 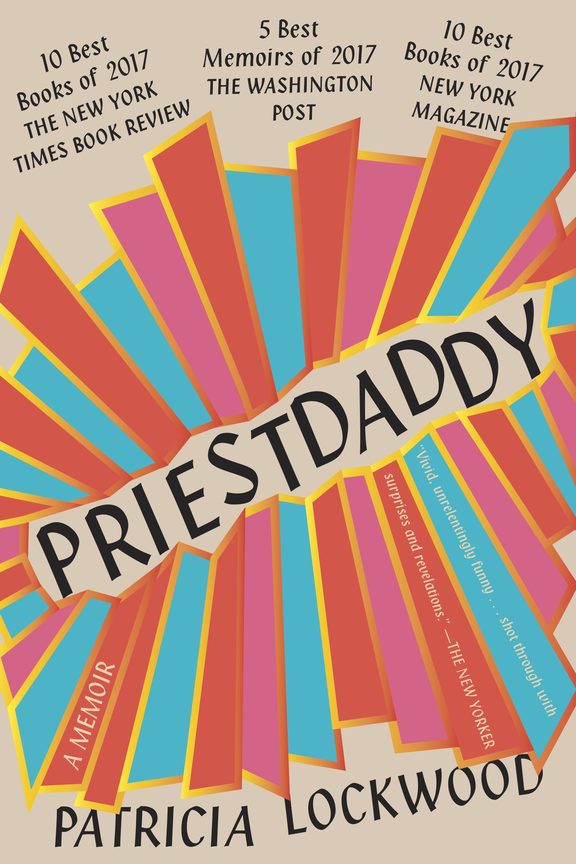 Lockwood: Someone wrote about me for a New York Times Magazine. And he came to Kansas City to meet my father and I watched it happening. He was almost instantly swept up into it. My father suddenly was holding court, and he had complete sway over this incredibly intelligent, free-thinking person. You watched it happen. It was like an animal thing, this magnetism. I watched that transformation taking place and thought ‘this is how religion happens.’ This is why it works on us.

Hill: It’s also maybe the split personality of parents. You know, outside people think they’re the life and soul of the party, but they’re domestic monsters.

Hill: And he sounds like a sacred monster, your father.

Lockwood: He is. But you know some people – mostly men – read the book and they’re like ‘your father sounds great.’ If you immediately identify yourself as the sort of person who likes my Dad in that book, no, we have a problem. But other people who read the book can read between the lines and conclude ‘well no, he’s a tyrant, really.’ And that’s women. The people who understand that it’s my mother who’s the star of the book.

Lockwood: Oh, yeah, it absolutely does. And that treatment, that disrespect was incarnated in my father. And in all of the men around him. They did not respect my mother, they did not respect us. We were nearly invisible to them. But that also meant we could overhear everything they said. We got to find out what they really thought.

Hill: Your mother Karen is overshadowed to some extent in the book, although you give her the spotlight from time to time. She sounds like an amazingly fabulous person.

Hill: And was always a Catholic?

Hill: So did she work on your father to become a Catholic?

Lockwood: That’s the question, isn’t it? My father’s always claiming things are his ideas when they’re actually my mother’s, so I think that she planted the seed in his mind, but in order for her not to have it right away, he first had to become a Lutheran. He was trying to fight the power, but there was no way. She was getting him in the end.

Lockwood: On purpose. My father’s not funny on purpose. 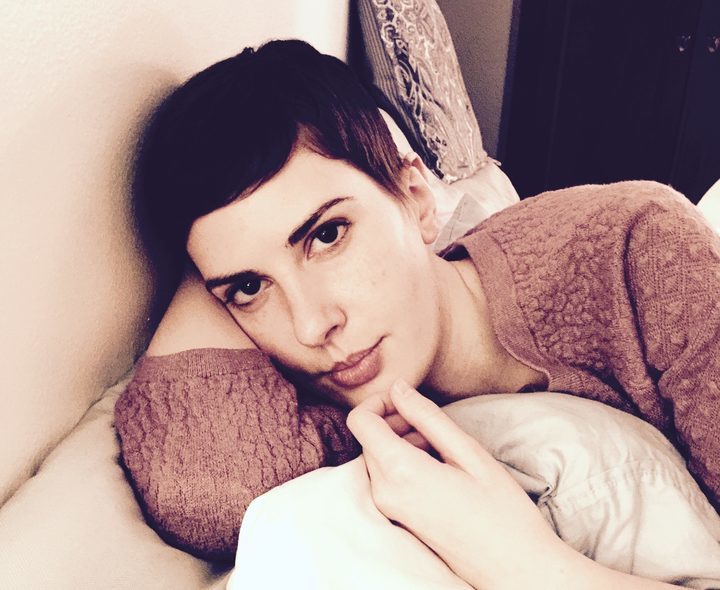 Patricia Lockwood is an American poet and essayist. In addition to her memoir Priestdaddy, which was named one of the 10 best books of 2017 by The New York Times, she has published two poetry collections including her series of Twitter "sexts" and the prose poem "Rape Joke." (Wikipedia)

This audio was recorded in partnership with 2018 NZ Festival Writers and Readers at Wellington's Michael Fowler Centre. The next festival is scheduled for March 2020.