With dirty politics, authoritarian leaders and the simultaneous rise of populism rampant across the planet, what can individuals do to preserve democracy?

British philosopher AC Grayling investigates the “least worst” system of government – and the current alternatives – in a lecture at the 2018 NZ Festival Writers and Readers. 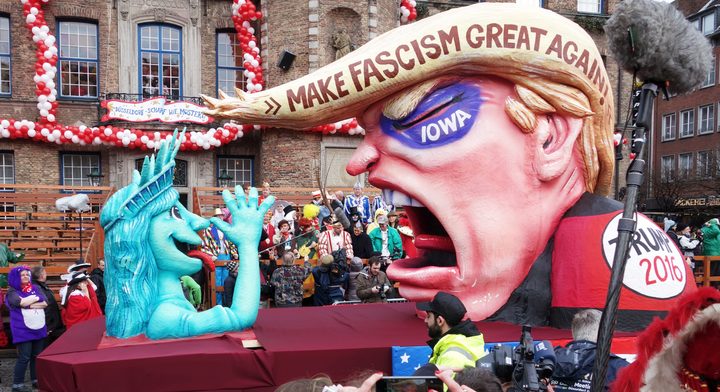 Read an excerpt from the lecture:

"If you look at the history of the world since 1945, you’ll notice that the great majority of countries in the world have become – or have pretended to become – democracies.

"And this is because developing countries, third-world countries, have looked at Western Europe and North America and they’ve seen those are the places with wealth and influence and power and they’ve wanted to emulate those countries.

"And they’ve therefore sought to emulate their political, democratic, order.

"Now, however, there is a new model on the block, so to speak: the People’s Republic of China, where you can have a tremendous economic development, and a great deal of influence in the world, not just regionally, but you can also have a very mighty military, which adds a lot of power to your elbow.

"And in fact, it turns out to be rather useful not to have democracy because you can get things done much more efficiently.

"One of the great things about democracy is that it’s inefficient.

"Every three or four years there’s an election, a change of government maybe, a change of tax regime, new environmental regulations. Business always has to plan for possible changes in the near to medium-term future.

"But not in China.

"In China, there is predictability and stability from the business point of view. And that, of course, is a very good thing for making money.

"If you were the president of a developing country, let us say, in Africa. You cast your eye over the world and you ask the question, “What would the best system be for me personally?” Well, it would be the Chinese system. It certainly wouldn’t be a democracy.

"Not least because you look at a couple of the leading and older democracies in the world, the United States and the United Kingdom, and you see them imploding. You see the democratic order not functioning at all. And indeed, delivering outcomes which look very, very uncomfortable.

"And this is a great pity because what democracy has delivered in the last couple of centuries is something quite extraordinary when you contemplate it." 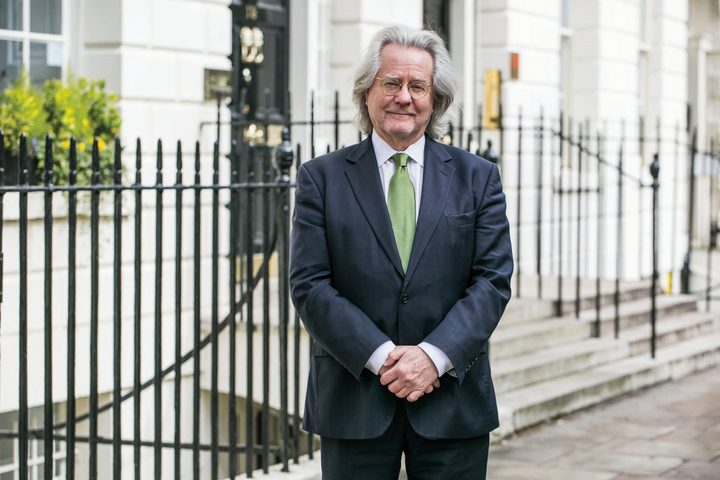 Anthony “A.C” Grayling is Master of the New College of the Humanities, a Supernumerary Fellow of St Anne's College, Oxford, and a “a natural educator,” according to The Spectator.

He has written and edited over 30 books on philosophy and other subjects, including Towards the Light: The Story of the Struggle for Liberty and Rights that Made the Modern West, Liberty in the Age of Terror, The God Argument and The Age of Genius.

He has been a regular contributor to print and online media, including The Times, The Guardian, Economist and New Statesman, and appears frequently on radio and TV.

His new book Democracy and its Crisis looks at the advent of authoritarian leaders and the simultaneous rise of populism, prompted by the EU referendum in the UK and the presidential election in the United States.

This audio was recorded in partnership with 2018 NZ Festival Writers and Readers at Wellington's Michael Fowler Centre. The next festival is scheduled for March 2020.