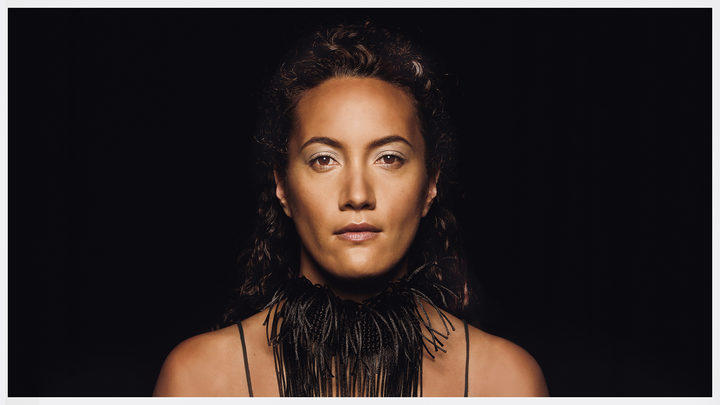 Ria Hall is a local singer and songwriter who adopted music at a young age after joining the church choir and local kapa haka group where she found her calling as a vocalist. Her motivation and her contribution to the music of Aotearoa is still growing, but already she has established herself as a songwriter of considerable mana.

After leaving school she moved to Auckland and then on to Queensland, where she spent two years developing her writing and vocal skills.

She later moved to Wellington, where she joined the ever-expanding cast of Fly My Pretties before she released her first solo EP, which went on to win Best Māori Album at the Vodafone NZ Music Awards in 2012.

Ria's original compositions touch on themes of love and war, revolution and change. Her richly layered vocals performed in English and Te Reo Māori have seen her described as creating an epic soundscape that embraces and challenges multiple genres.

Ria Hall’s 2017 debut album Rules of Engagement won Best Maori Female Solo Artist at the 2018 Waiata Maori Music Awards and confirmed her status as one of Aotearoa's most influential and non-compromising vocalists.

As Ria writes: "Rules of Engagement attempts to speak to such issues, engage in meaningful dialogue, and create an open forum to encourage understanding and forward movement. I believe in my heart that once we come to a place of understanding and compassion, we can achieve the impossible. This is my desire for our nation and indeed, the world." 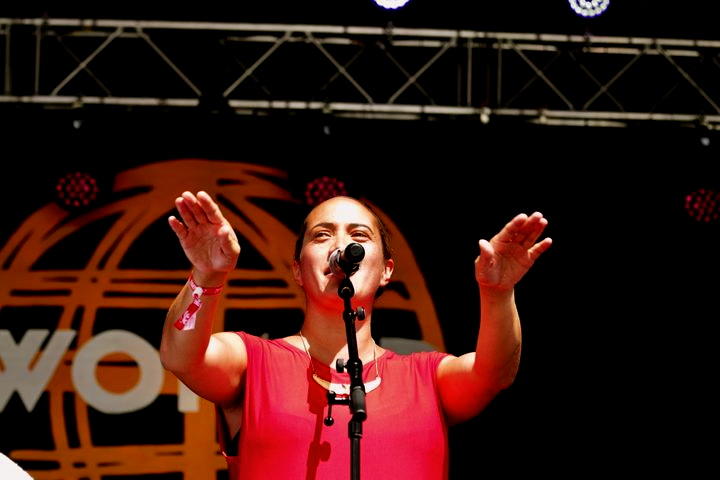 Performing songs from her album Rules of Engagement and accompanied by Wellington band The Nudge, Ria Hall proved to be a magnetic performer at WOMAD Taranaki.

We were blessed with great songs, delivered with a charisma and heartfelt conviction. As one reviewer put it: "Hall’s vocal range is a spear soaring through high notes, and demanding higher goals for humanity." 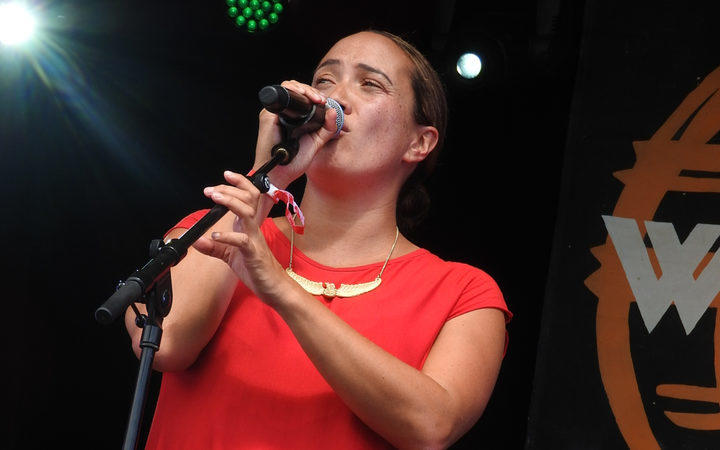 Ria Hall performing live on the Dell stage in New Plymouth, was recorded live and mixed by Graham Kennedy for RNZ Music.

Recent stories from Worlds of Music