A series of three features about the NZEF during WWI created by Christchurch writer, Robyn Anderson,  following two soldiers in their own words from their diaries.  Eric Ryburn, who died at Passchendaele in 1917 and William Anderson who survived the war and returned to New Zealand. 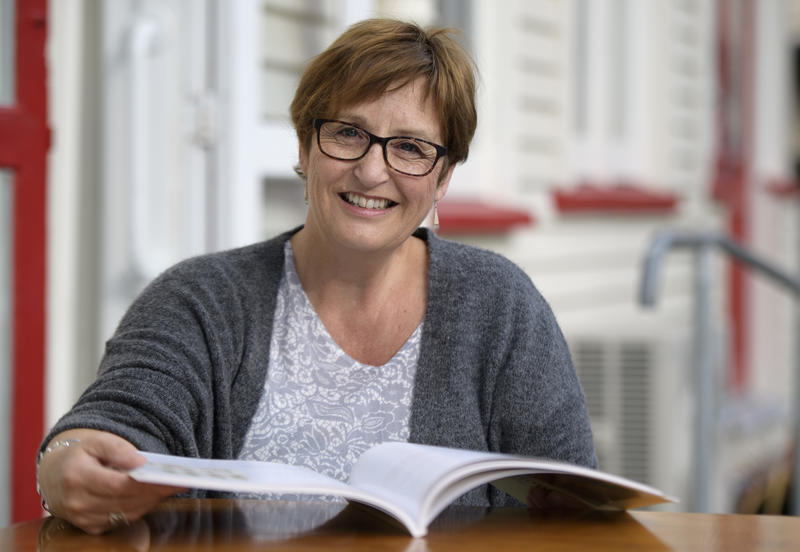 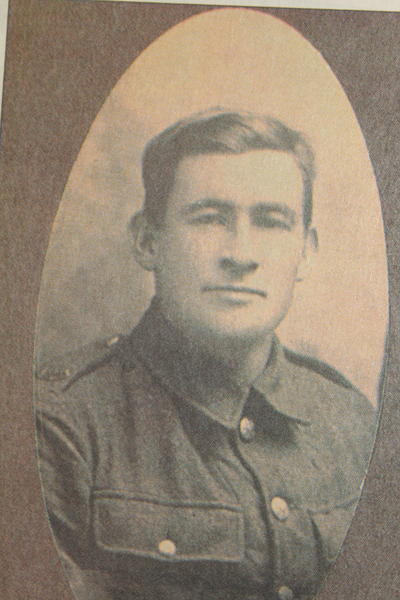 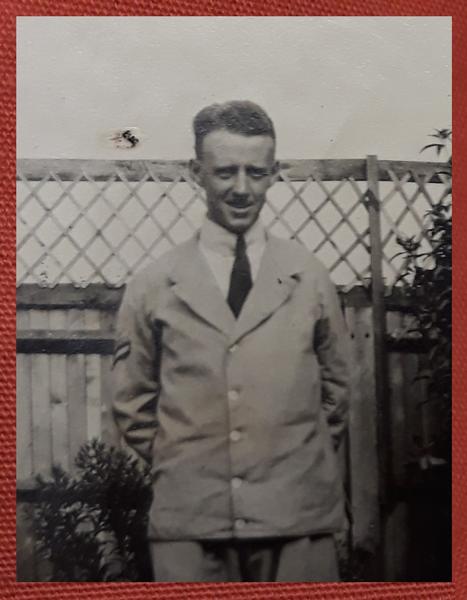 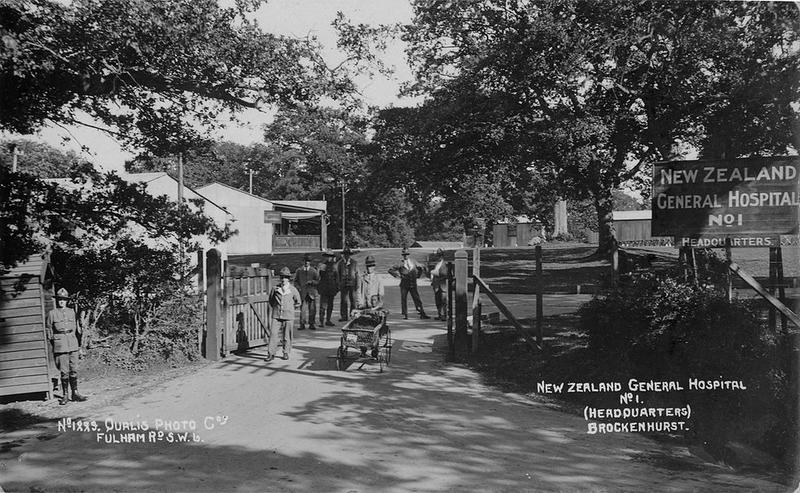 Splint Ward at NZGH No.1, Brockenhurst 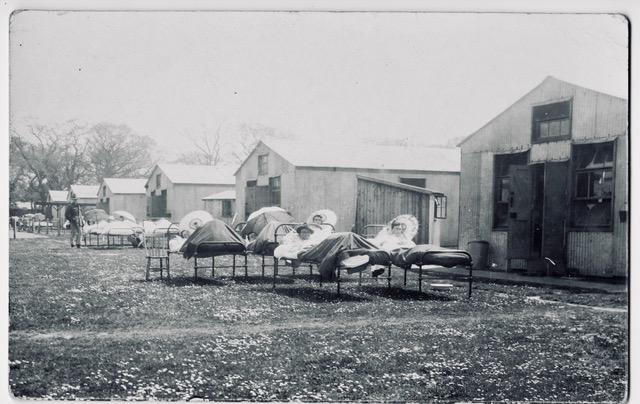 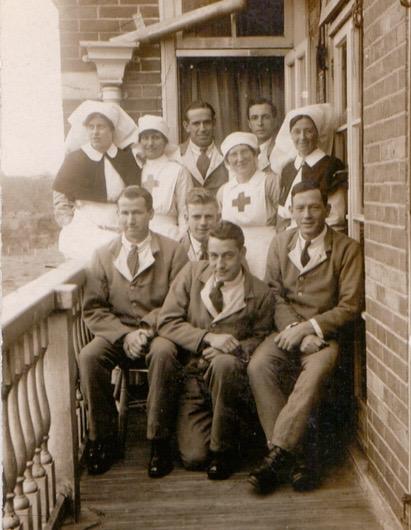 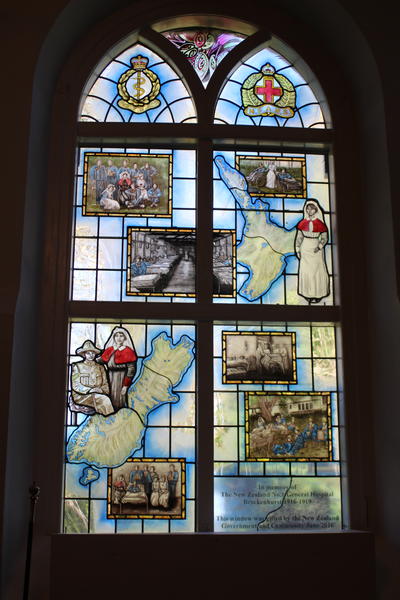 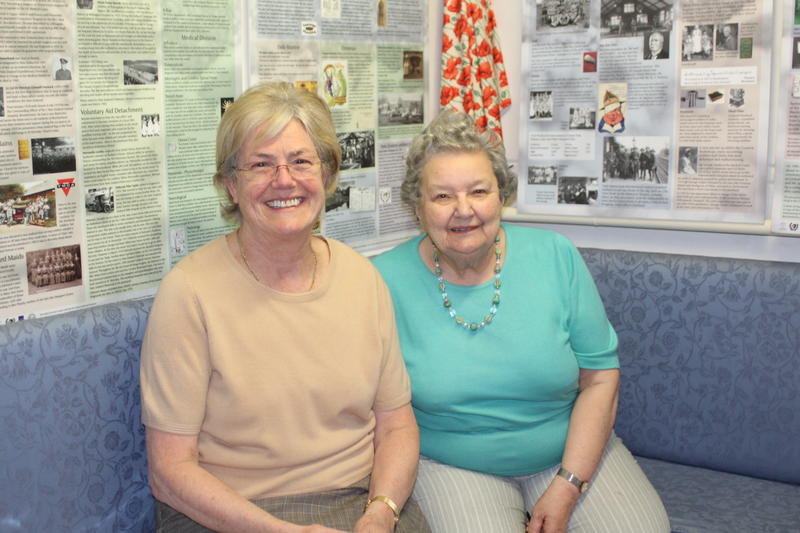 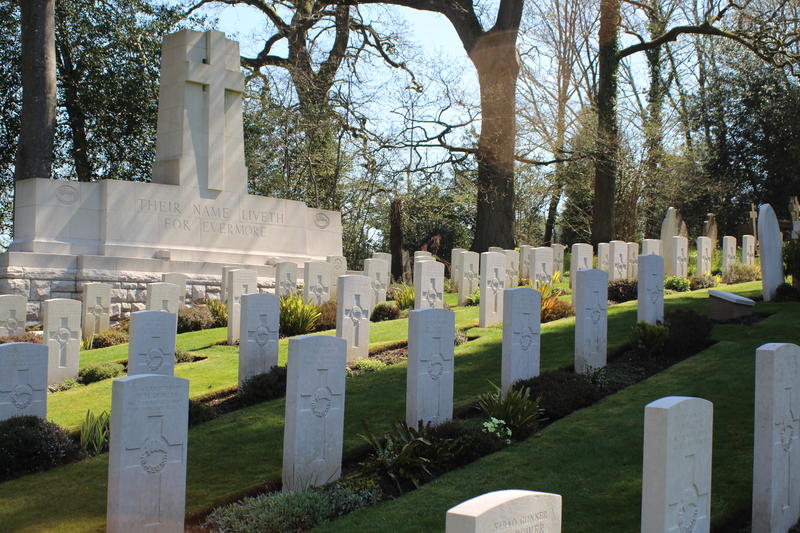 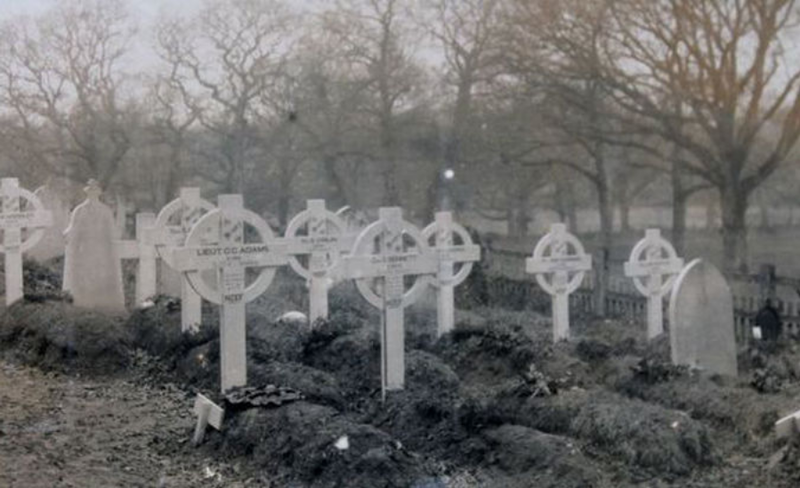 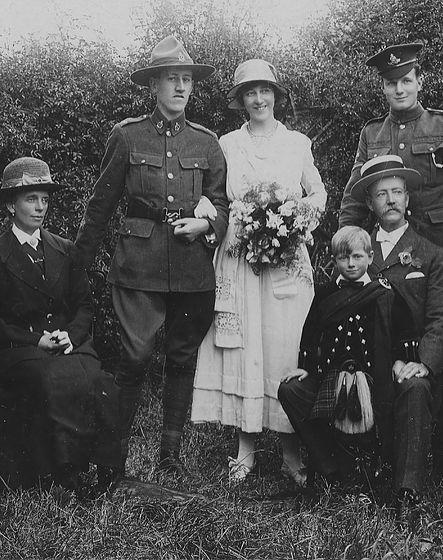 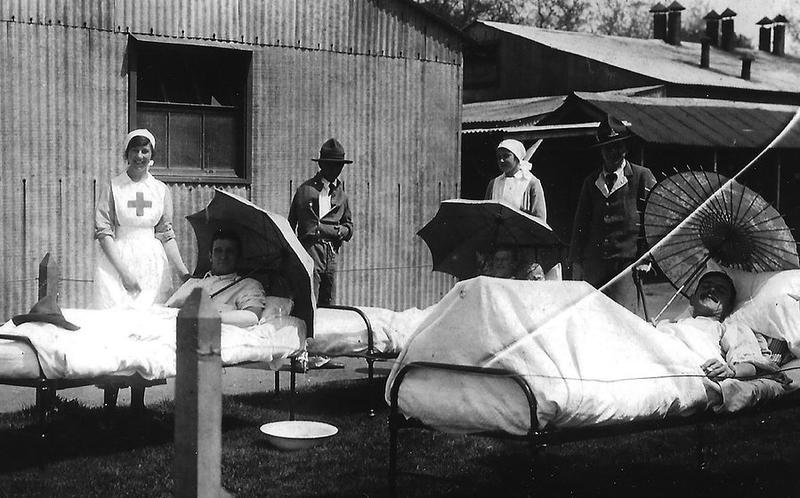 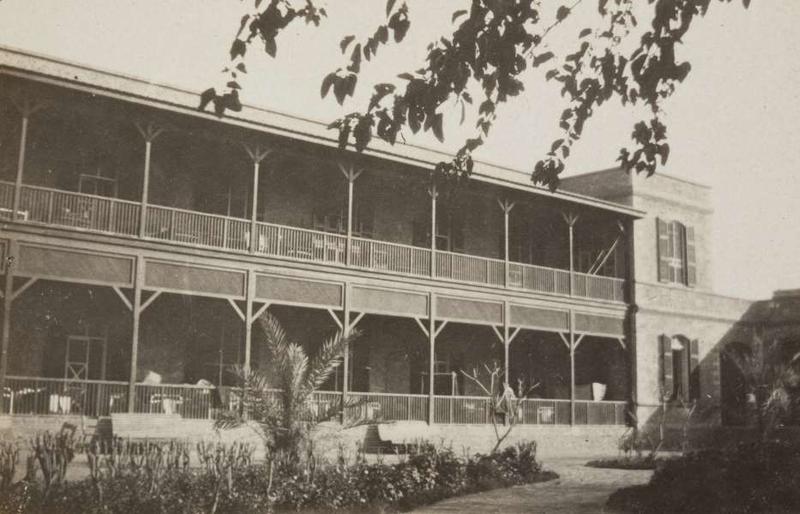 Will Anderson’s writing came to her though William's grandson, Keith Anderson, who is Robyn’s husband. And she located Eric Ryburn's diary at the Imperial War Museum in London while on a Brockenhurst Scholarship, awarded by the Christchurch RSA and the Christchurch, UK Sister City Committee to carry out research focusing on an aspect of New Zealand First World War military history in United Kingdom.

Brockenhurst is a village in England’s New Forest – roughly mid-way between the city of Christchurch and Southampton - both important centres for New Zealanders during WWI. It was at Brockenhurst where The No. 1 New Zealand General Hospital opened in June 1916, after moving from Abasseyeh in Egypt.  By the time it closed in 1919, 21,000 patients had been treated at the hospital. There are 93 New Zealanders buried in the St Nicholas' Church graveyard nearby.

Though most of the hospital buildings are no longer standing, it is still remembered by locals who have set up a history corner in the local St Nicholas church where every year on the Sunday closest to Anzac Day, they pay tribute to the New Zealand soldiers in their care.(or cemetery if you prefer). This has become an important ANZAC venue for expat New Zealanders and is often attended by the NZ High Commissioner and other dignitaries such as NZ Members of Parliament

World War one as experienced through the diaries of Southland farmer Will Anderson and Otago University Law Student Eric Ryburn.  Anderson was injured and treated in NZ hospitals in Egypt but returned to NZ after the war.  Ryburn was killed in the 3rd Battle of Ypes.

Robyn Anderson’s War Stories:1-Gallipoli
New Zealand had an established Territorial Army and when the call to war came in 1914, but it became obvious that not only was it grossly under-resourced it was trained to only a basic level. More specialised and intensive training was undertaken before the NZEF1 soldiers left for war.

This episode outlines the frustrations of this time of the soldiers and also the patriotism of both those going to war and those staying behind. It ends with the NZers at Gallipoli as experienced through the diaries of Southland farmer Will Anderson and Otago University Law Student Eric Ryburn. Anderson was injured and treated in NZ hospitals in Egypt.

Robyn Anderson’s War Stories: 2–The Somme
Post Gallipoli the battle-hardened NZers were rested in Egypt where they were joined by Reserves from NZ (creating the New Zealand Division) before moving to France.

Continuing with Anderson and Ryburn as narrators, the initial experiences of France were positive but it did not take long for this opinion to change as they settled into the reality of trench warfare. Gas too was a new experience as were the huge guns used by the enemy. At this point, Ryburn was a Sergeant. Lance Corporal Anderson was now a stretcher bearer and had handed his rifle in. Both men took part in the same disastrous trench raid that saw Ryburn wounded and shipped to England.

Anderson believed it was easier to stay in the field than to take leave and have to return.

Robyn Anderson’s War Stories: 3-The End
Back in England Ryburn recovered from his wounds at Brockenhurst then took over training fresh NZ troops at Sling Camp on the Salisbury Plains. He felt useless and wanted desperately to return to the war.

Anderson continued with his Stretcher Bearer squad protecting them as much as he could until the Battle of Messines when he was badly wounded at the Catecombs and repatriated to England - also going to Brockenhurst.

A Canterbury soldier Ernie Stackhouse joined the reinforcements in 1917 following the untimely death of his brother and a rather public Breach of Promise lawsuit. He trained at Sling and became well known in the Canterbury Regiment as a successful trench raider.

Ryburn finally became an officer and returned to France in time for the 3rd Battle of Ypes where he was killed.

Ernie Stackhouse remained fighting until 1918 when he was wounded and eventually returned to New Zealand never fully compensated nor recovered.

Will Anderson, also returned home. He returned to farming and raised a family. In his 50's he became a guide on the Milford Track where he used the long silent nights to write his war stories and make peace with the past.

Recent stories from New Zealand in World War I